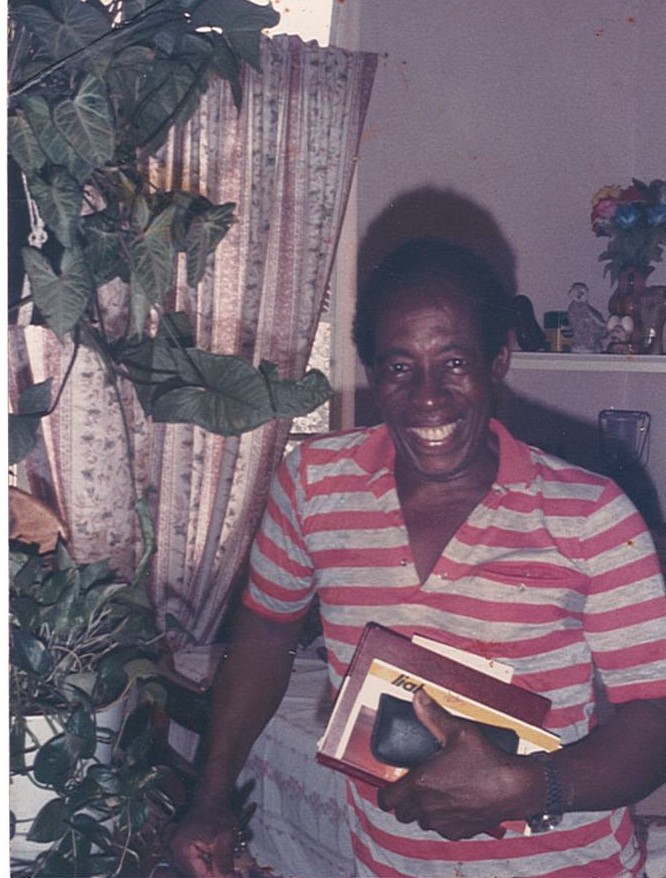 We announce the death of: Lawrence Augustin Peters better known as ‘Laurie’

He died on Wednesday 21st July at DCFH

He was the husband of: Debra Peters “Better Known As Christine”

He will also be remembered by: 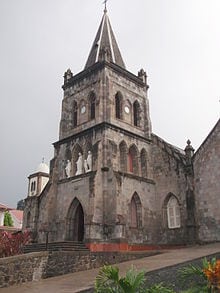