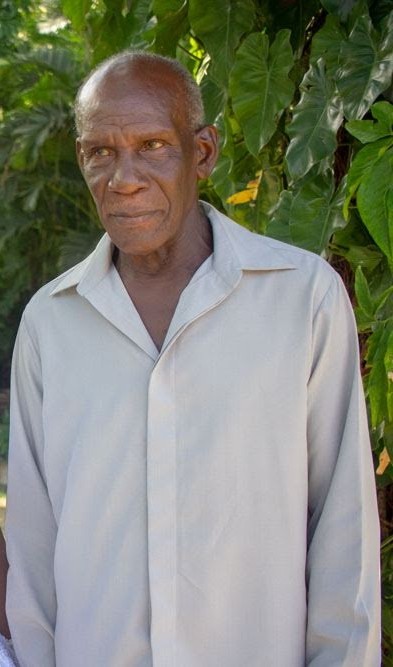 He died on January 23rd at the DCFH

He leaves to mourn

Staff of Josephine Gabriel and company, The communities of Fondcole  and Pottersville

The body of the late Samuel Maxime will be transported from Lyndhurst Funeral Home for viewing on Monday 31st January at 9:30 am at the St. Alphonsus Catholic Church. Funeral mass takes place at 10:00 am followed by interment at the Roman Catholic Church Cemetery.