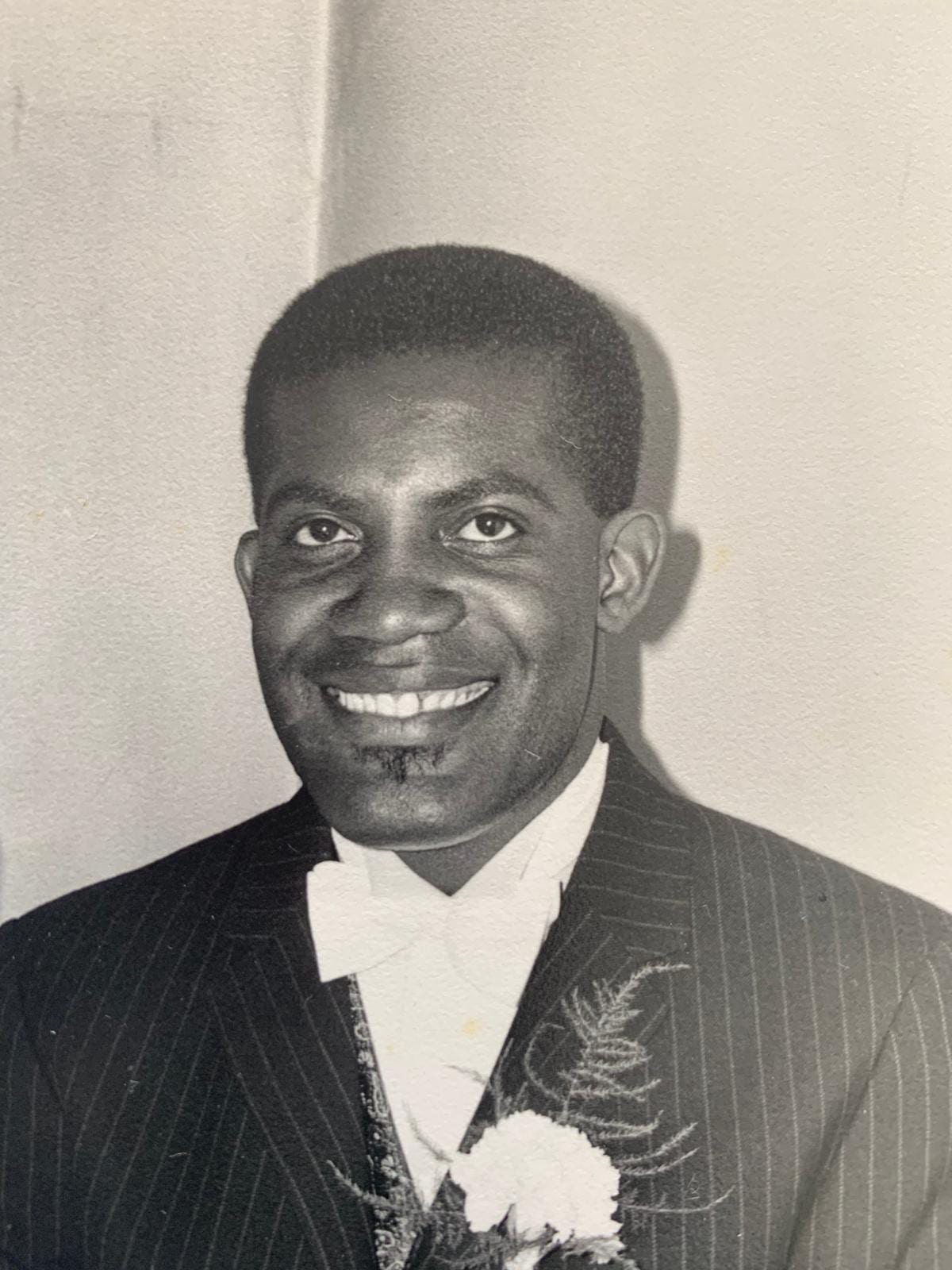 LEWIS – CARL HYVESTER, aged 75, of Upper Bank Hall, St. Michael and formerly of Brooklyn, New York and Forest Gate, London, entered into rest on December 20th, 2018. Husband of Joan Lewis. Father of Carl, Michael and Andrew Lewis. Brother of Elaine, Orion, Lucine, Jacqueline, Caroline, Ventris, Cheryl, Karen, David (U.S.A.), Jefferson, Wilbert (Canada) and the late Colin and Wilma. Uncle of Ann, Deborah, Charles and many others. Cousin of Cora, Kerri-ann, Kimberley, Kurtley, Malcolm, Angela (U.S.A.), Roger (U.S.A.), Anthony and the late Huey and Eustace. Brother-in-law of Anthony, Barbara, Ann, Sandra, Gillian, Fidel, Lionel and Dennis. Relative of the Stuart and Lewis families. Close friend of Vere and Elaine Hope, Edward, Karen and many others. A service of celebration and thanksgiving will be held on Monday, January 7th, 2019 at the chapel of Coral Ridge Memorial Gardens, The Ridge, Christ Church, where relatives and friends are asked to meet at 10:00 a.m. for the service. A private cremation will be held at a later date. No floral arrangements by special request.

Sandra Wong-Dyal wrote on January 6, 2019 at 12:38 pm
Our thoughts and prayers are with the family on the passing of Carl. He will be missed dearly.

Sandra and Jim
Funeral NoticePlease note that the funeral for Marcellus Louis is on Thursday, July 15th, 2021 at 2:00 PM
Topic: Grieving Differently with COVID 19In this Social Work Season 2021 of Love and Loss ... Sunday March 21 takes us to a place of 'Loss'