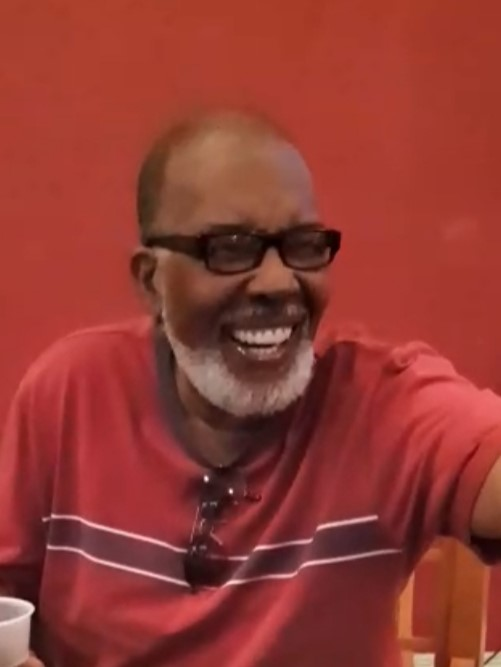 Colin McCarthy wrote on May 20, 2020 at 4:01 pm
Sincere condolences
from Colin, Merton and the staff at McCarthy's Garage Inc.
Clyde rest in peace and rise in glory

Cheryl Webster wrote on May 19, 2020 at 3:42 pm
Rest in peace my dear friend! You will be truly missed. My condolences to the entire family.

Wishing you comfort and Peace at this difficult time.

Esther Greaves (Weekes) wrote on May 18, 2020 at 4:52 pm
Rest In Peace Clyde will miss seeing you next time I come home.
Esther

Dell Grazette wrote on May 17, 2020 at 10:51 am
Wayne, Ronnie, Grace and the rest of the family our deepest sympathy and love to you all on the passing of our beloved Clyde Anderson Gittens. May he rest in eternal peace.

Your Grazette & Gittens family all in the UK

David Smith wrote on May 16, 2020 at 6:09 am
A good man gone too soon. RIP Clyde.
Guestbook list navigation←12
Funeral NoticePlease note that the funeral for Marcellus Louis is on Thursday, July 15th, 2021 at 2:00 PM
Topic: Grieving Differently with COVID 19In this Social Work Season 2021 of Love and Loss ... Sunday March 21 takes us to a place of 'Loss'