BROWNE – JEAN BARBARA, of 21 Alamanda Drive, Wanstead Heights, St. James, entered into rest on January 23, 2017.Wife of Richard Browne. Step-mother of Ayana and Sheena Browne and Sharon Boyce. Daughter-in-law of Lucille Browne. Sister-in-law of Audley, Ryan, Coral, Corlita and Gail-ann Ifill, Valdine Browne-Mayers, Yvette and Julian Browne (both of the U.S.A). Friend of Arlene Browne (formerly of Michael Greaves Associates) and many others. The funeral service takes place on Thursday, February 02, 2017, at the Colin Parkinson Memorial Chapel, Lyndhurst Funeral Home, Passage Road, St. Michael, where relatives and friends are asked to meet at 2:30 p.m., followed by a private cremation. Flowers may be sent to Lyndhurst Funeral Home no later than 2:00 p.m. on Thursday. 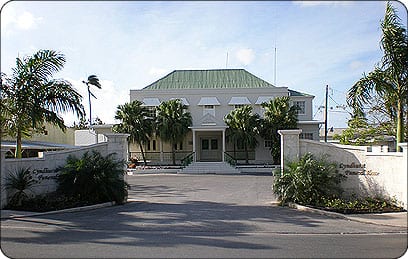 Mary Howard wrote on February 15, 2018 at 9:24 am
In loving memory of a dear friend. Memories are perhaps the kindest gift of all.

I knew Jean for almost 50 years. She was always a giver with a huge heart full of kindness. However, she was not always the best judge of character.

Mary
Funeral NoticePlease note that the funeral for Marcellus Louis is on Thursday, July 15th, 2021 at 2:00 PM
Topic: Grieving Differently with COVID 19In this Social Work Season 2021 of Love and Loss ... Sunday March 21 takes us to a place of 'Loss'