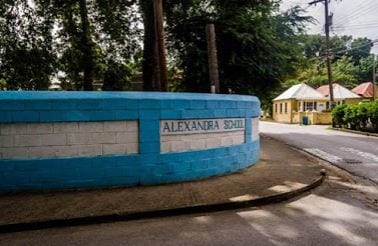 Jacqueline Cumberbatch wrote on February 16, 2018 at 10:40 am
Missing you so much my daughter, love you so much.

Marlene Norville wrote on February 16, 2018 at 10:39 am
The Norville family wish to extend our sincere condolences to the family of Kim Thompson. May she rest in peace, and may the Lord continue to bless her family in their time of sorrow.


Marlene Norville and Family
Funeral NoticePlease note that the funeral for Marcellus Louis is on Thursday, July 15th, 2021 at 2:00 PM
Topic: Grieving Differently with COVID 19In this Social Work Season 2021 of Love and Loss ... Sunday March 21 takes us to a place of 'Loss'