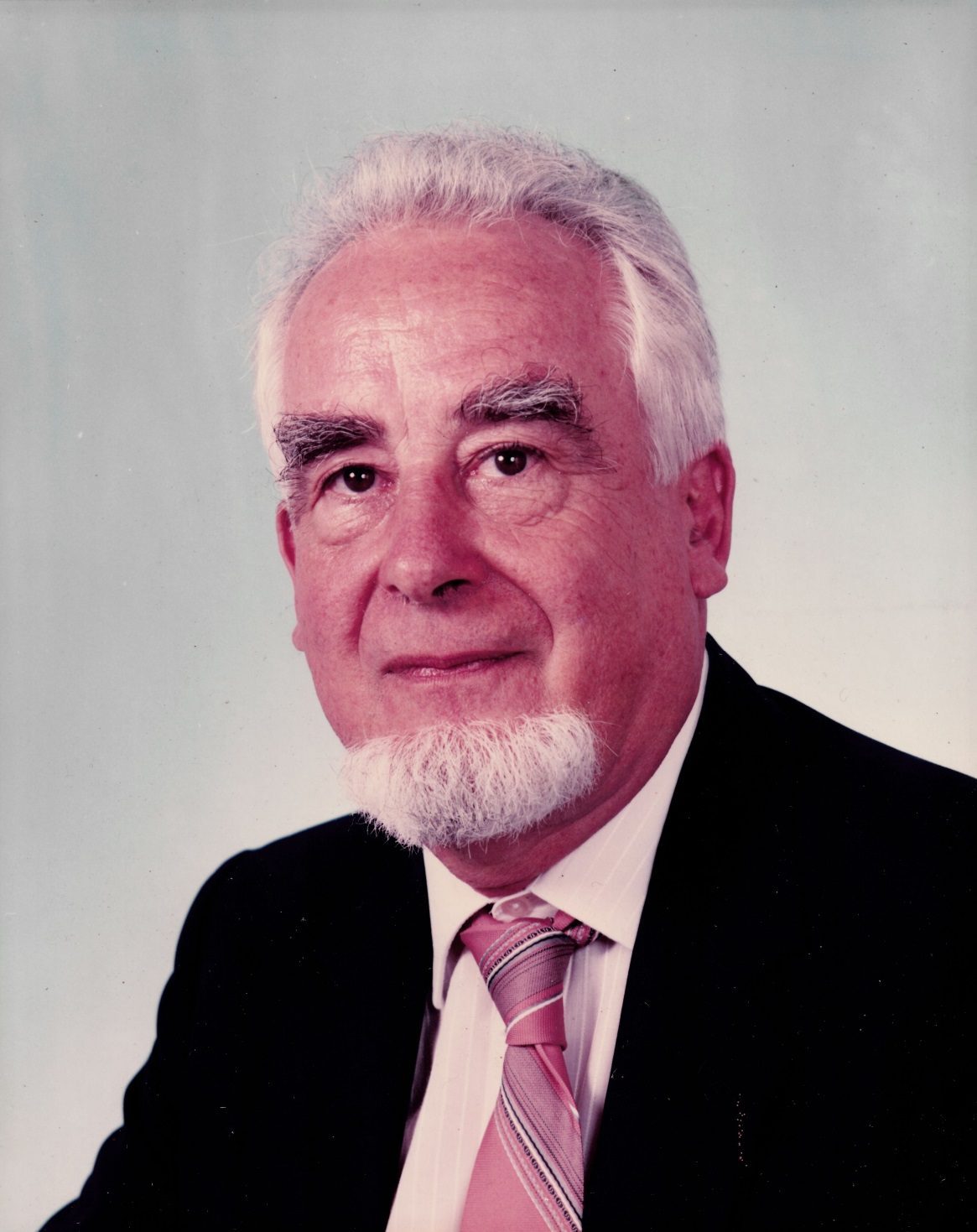 DR. MICHAEL JOHN NEWLANDS, B.A., M.A., Ph.D., a retired Professor of Chemistry and Science, Medicine and Technology at UWI Cave Hill Campus, has died at the age of 90.
Son of the late Mary Emma Newlands and Benjamin Edward Reina Newlands III.
Beloved husband of Monica Peter Newlands.
Cherished father of Sarah Porter and Helena Butler.
Stepfather of Toby and the late Sandra Peter.
Grandfather of five (all of Canada).
Great-grandfather of two (both of Canada)
Brother of Janet Barker and Jonathan Newlands (both of the U.K.)
Father-in-law of Joe Butler.
Brother-in-law of Anstey and Shirley Scott.
A requiem mass was held on Friday, October 15, 2021 at the St. Francis of Assisi Church. The family would like to sincerely thank everyone for their moral support and kind expressions of sympathy during their time of bereavement 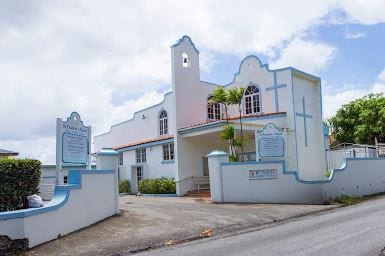 Grace Sealy wrote on October 18, 2021 at 8:38 am
My sincere condolences on the passing of your husband. May God grant peace and comfort to you and the family.