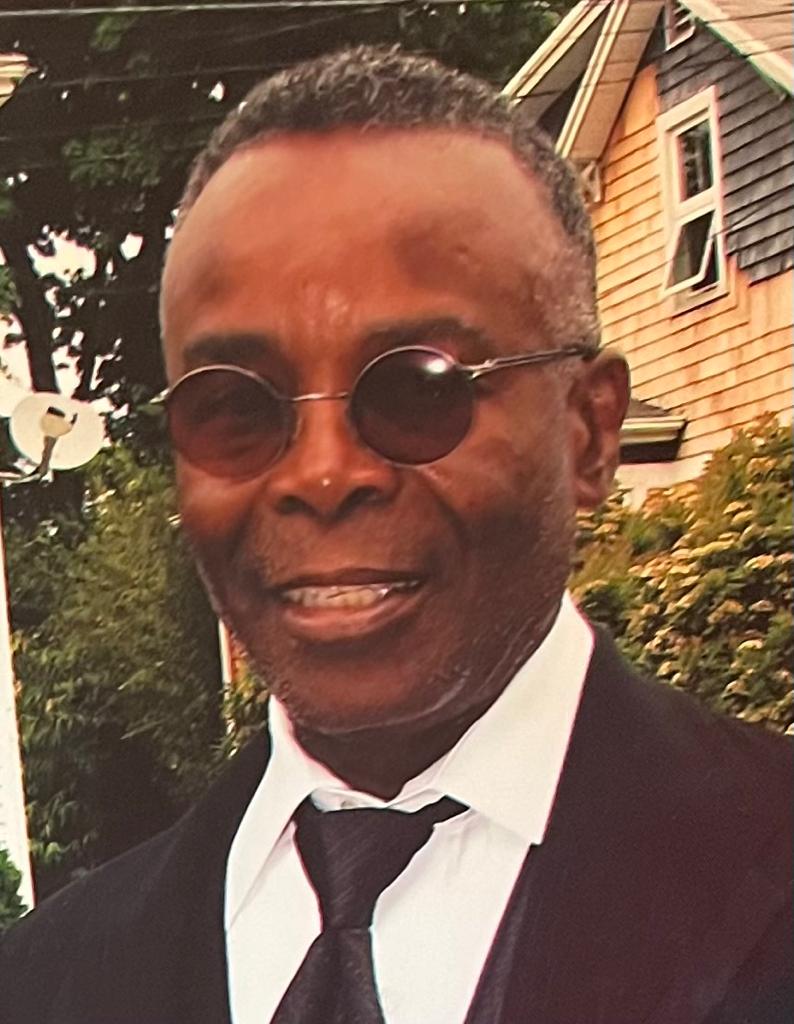 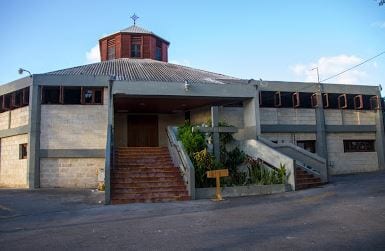 Valerie Marecheau, Matthew. Charlene and Angela Marecheau wrote on July 4, 2022 at 8:36 am
My condolences to my niece lona, her husband marc and children Austin and twins Freyja and Isla Peerson and other extended family members of the Rochester family. May you find peace and comfort in knowing your dear departed one's work on this earth is done. He has no more worries and no more pain. He is at perfect everlasting peace now in the spirit world. His work has new beginnings watching over each and everyone of you, keeping you safe as you go about your daily life. He will be in your thoughts and memories that is your 'forever connection.'

You have always been like my family too. My heart grieves with yours over this tremendous loss of your dear Ali. Please take comfort in knowing he has gone to be with the Lord.

May God increase your faith through this very trying time.

Denise E. Lawrence wrote on June 19, 2022 at 9:43 pm
Our most sincere condolences are extended to the family of Ali on his passing. May he RIP and RIG. May God grant you strength, comfort and guidance during this time of sorrow. From the Lawrence, Clarke and Earle families.

Marva Dawn Levene wrote on June 19, 2022 at 2:45 pm
Words cannot even begin to express my sorrow to Ali's daughters and sisters and of course Ali's girlfriend. Please accept my deepest condolences.
Funeral NoticePlease note that the funeral for Marcellus Louis is on Thursday, July 15th, 2021 at 2:00 PM
Topic: Grieving Differently with COVID 19In this Social Work Season 2021 of Love and Loss ... Sunday March 21 takes us to a place of 'Loss'