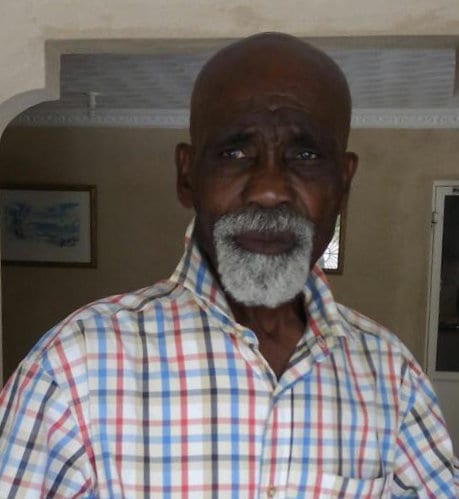 ANTHONY ALIESTON KING, better known as “Chow”, “Garth” or “Antone”, aged 78, late of Jericho, Nr. Market Hill, St. George, entered into rest on April 17, 2019. Former Foreman of The West Indies Central Sugar Cane Breeding Station.
Son of the late Isaac and Stella King.
Father of Jacqueline Brathwaite (USA) and Arleta Hoyte.
Grandfather of Shamir and Shakeelah Brathwaite (both of the USA) and Dillon Hoyte.
Brother of Norma Davis and Debra King (both of the USA), Sybil, Anderson, Ezra, Janice and the late Winston and Waple King.
Nephew of Cynthia Lythcott.
Uncle of Shelley, Ronnie, Lurleen, Stacey, Everton and many others.

The funeral leaves Lyndhurst Funeral Home, Passage Road, St. Michael on Tuesday, April 30, 2019, for St. Augustine Anglican Church, Market Hill, St. George, where relatives and friends are asked to meet at 3:00 p.m. for the service and interment. Flowers may be sent to Lyndhurst Funeral Home no later than 12:30 p.m. on Tuesday. 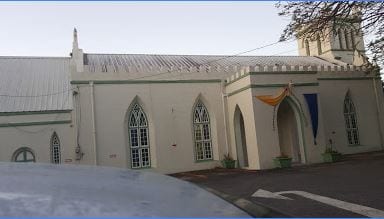 Ollie Green wrote on April 29, 2019 at 2:21 pm
To my great and long time friend, the one that took me to school on my first day and looked after me for the rest of my life. Sorry to hear that you’re are gone. I will miss you so much. You will always be in my thoughts. Love you. Have a peaceful journey home.
Funeral NoticePlease note that the funeral for Marcellus Louis is on Thursday, July 15th, 2021 at 2:00 PM
Topic: Grieving Differently with COVID 19In this Social Work Season 2021 of Love and Loss ... Sunday March 21 takes us to a place of 'Loss'