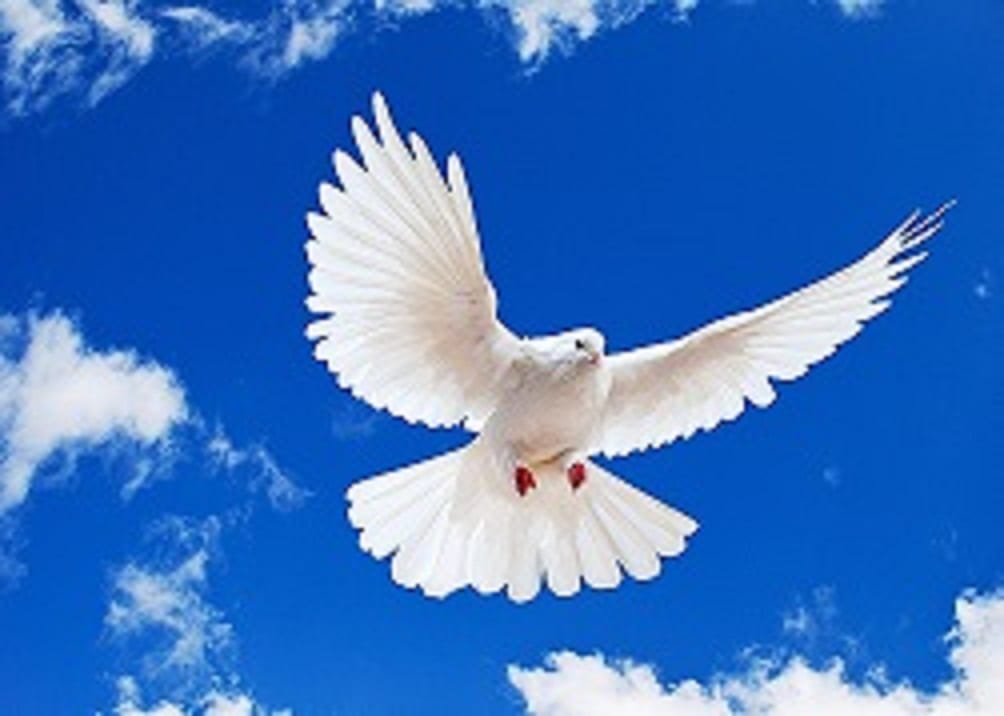 The funeral leaves Lyndhurst Funeral Home, Passage Road, St. Michael on Monday, August 22, 2016, for the Chapel of Coral Ridge Memorial Gardens, The Ridge, Christ Church where relatives and friends are asked to meet at 10:00 a.m. for the service. The cortege will then proceed to Westbury Cemetery for the interment. Flowers may be sent to Lyndhurst Funeral Home no later than 7:30 a.m. on Monday.

Brenda Pinder wrote on February 16, 2018 at 11:37 am
My condolences to the family of Mrs. Barbara Jean Nicholls. It is never easy to lose a loved one in death. The Bible reminds us that God will wipe away tears of sorrow and get rid of death. We can trust in his promises.
Funeral NoticePlease note that the funeral for Marcellus Louis is on Thursday, July 15th, 2021 at 2:00 PM
Topic: Grieving Differently with COVID 19In this Social Work Season 2021 of Love and Loss ... Sunday March 21 takes us to a place of 'Loss'