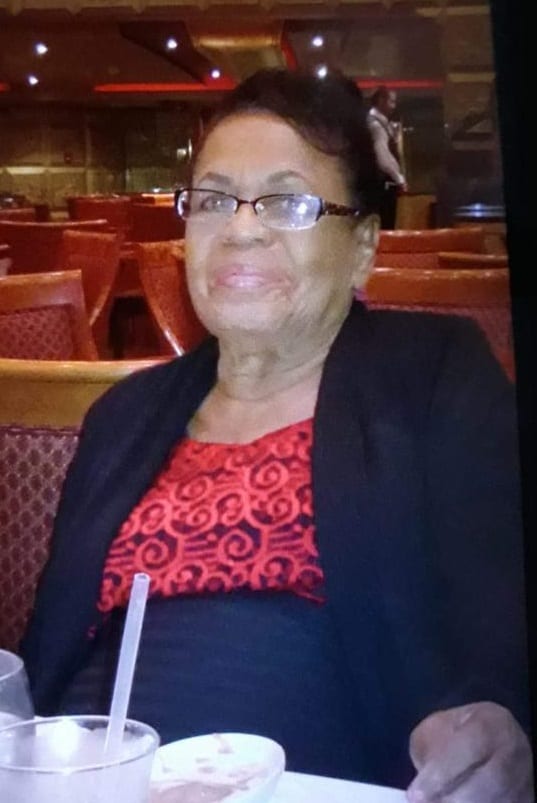 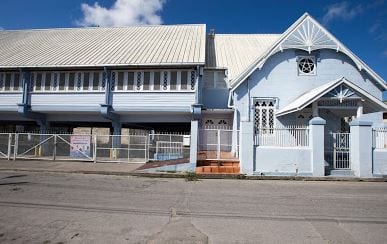 Ronald Bruce wrote on December 30, 2020 at 10:28 am
Wishing peace to bring comfort, courage to face the days ahead and loving memories to forever hold in your heart, and being unable to attend the funeral service, please accept our condolences on your mother's passing.
Funeral NoticePlease note that the funeral for Marcellus Louis is on Thursday, July 15th, 2021 at 2:00 PM
Topic: Grieving Differently with COVID 19In this Social Work Season 2021 of Love and Loss ... Sunday March 21 takes us to a place of 'Loss'