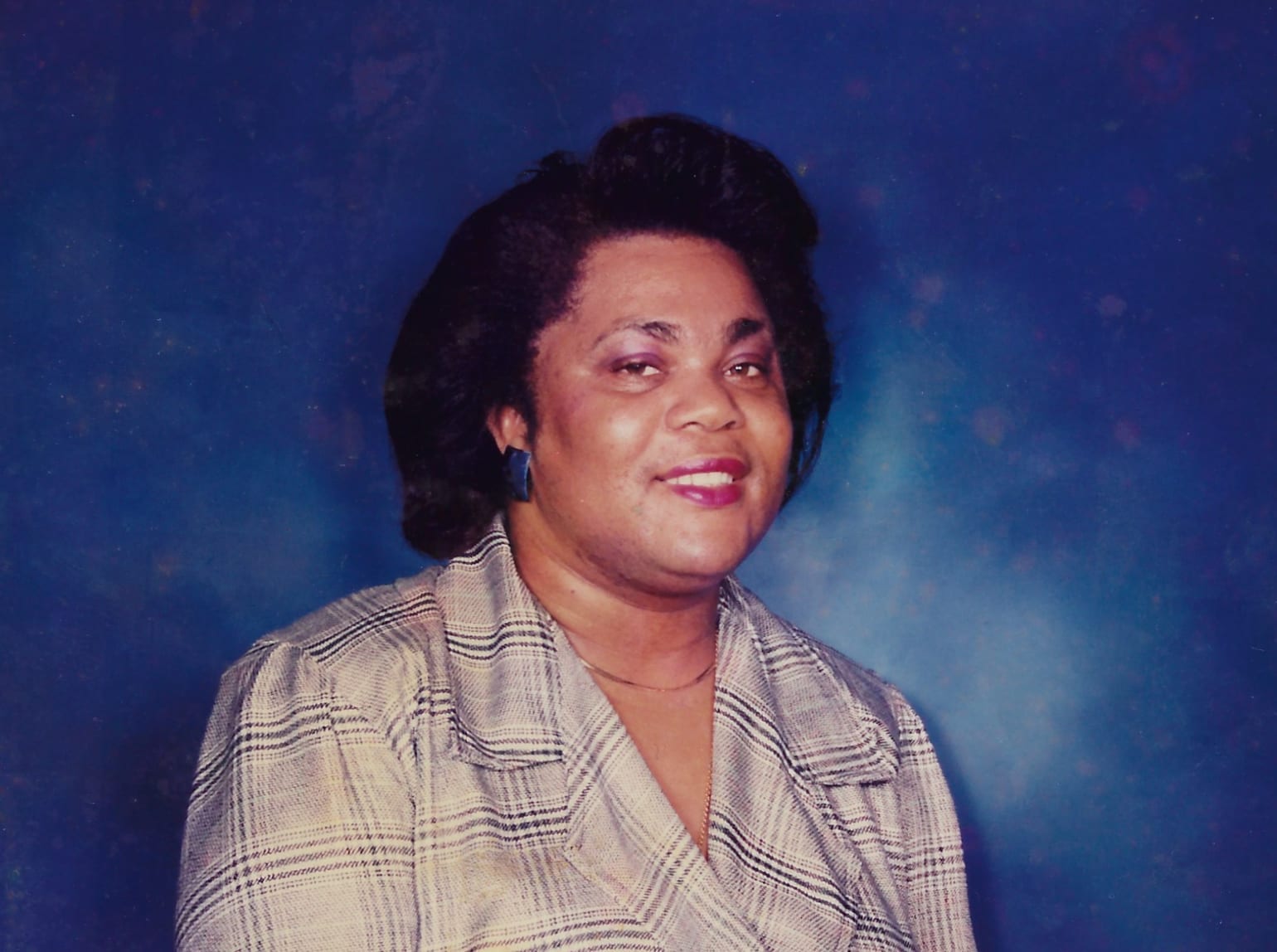 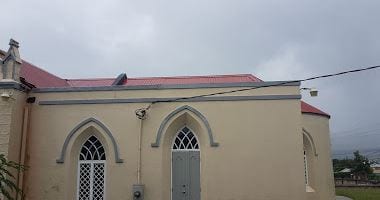 Sharol Csin wrote on September 29, 2019 at 4:05 pm
My condolences to the family! May she Rest In Peace
Funeral NoticePlease note that the funeral for Marcellus Louis is on Thursday, July 15th, 2021 at 2:00 PM
Topic: Grieving Differently with COVID 19In this Social Work Season 2021 of Love and Loss ... Sunday March 21 takes us to a place of 'Loss'