CAROL OTIS ANNE KING, of #69 Wanstead Gardens, St. James, entered into peaceful rest on December 02, 2016.
Wife of Philip King.
Daughter of the late Ruth and Herbert Ifill (both of Trinidad).
Sister of Michael Ifill and the late Elizabeth Ifill (both of Trinidad).
Aunt of Beverly Lee Ahyen, Steffi Aan and Ian Alexander.
Great Aunt of Adrian and Nathan Williams (Trinidad).
Relative of the late Johnny, Chrissie and Lewis Brathwaite and Max Ifill (all of Trinidad).
Sister-in-law of David, John, Joy and Simon King.
The funeral leaves Lyndhurst Funeral Home, Passage Road, St. Michael on Monday, December 12, 2016, for Christ The King, Rock Dundo Park, St. Michael, where relatives and friends are asked to meet at 10:00 a.m. for the service. The cortege will then proceed to Westbury Cemetery for the interment. Flowers may be sent to Lyndhurst Funeral Home no later than 8:00 a.m. on Monday. 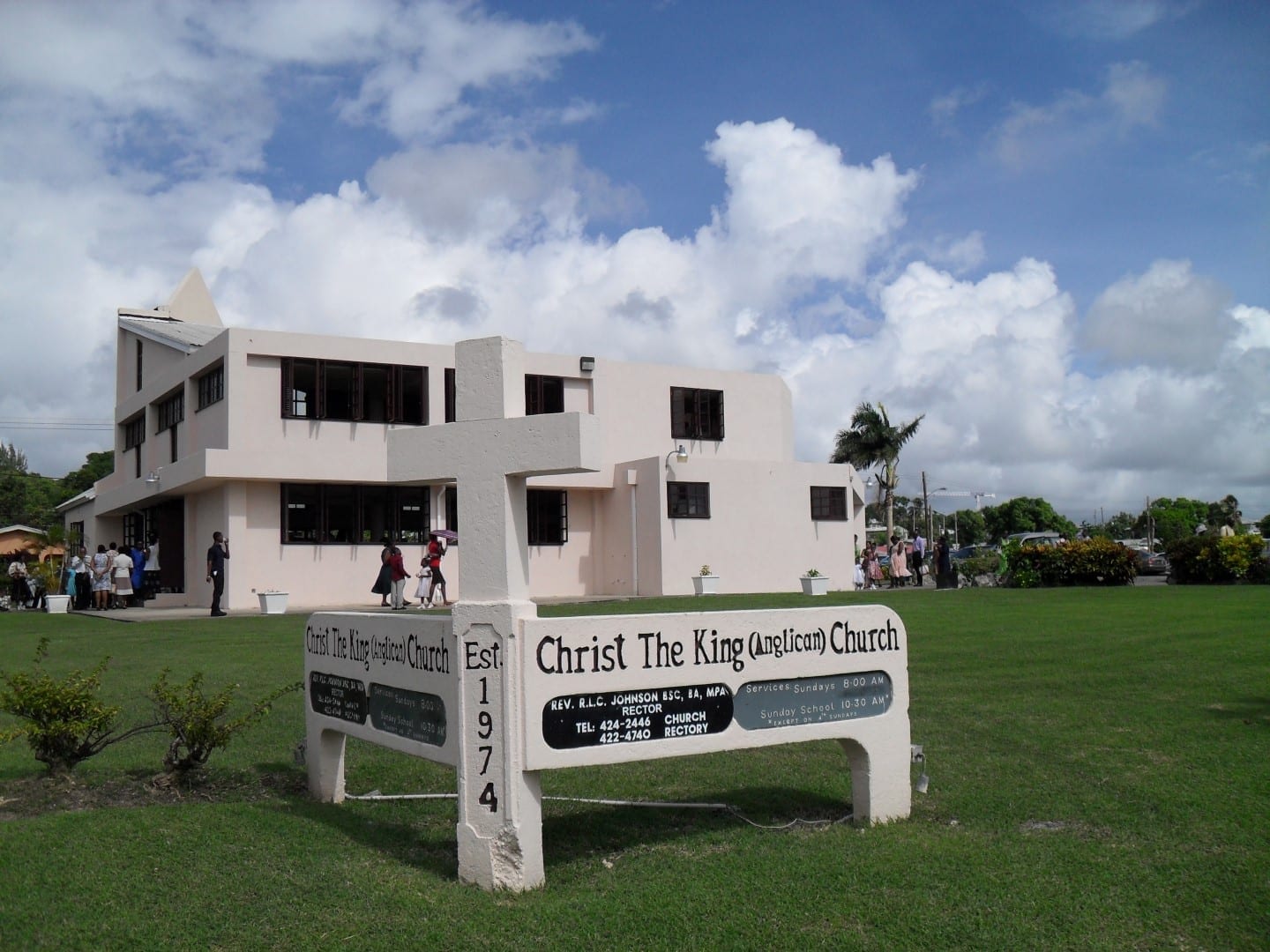 Nicolette Pinder wrote on February 15, 2018 at 2:24 pm
Condolences to the entire family at this sad time. May our God of comfort Jehovah continue to support and sustain you all. 2Corinthians 1:3,4

Mar-Iso Parris wrote on February 15, 2018 at 2:24 pm
Revelation 21:3-5. Coming soon will be a time where there will be endless life without pain, suffering or sorrow. Therefore it is my prayer that being aware of this sure promise from God will be the anchor of your faith in God to continue to bear up under tribulation until that day that you are reunited with your dear one again comes.

Jamaal Jeffers wrote on February 15, 2018 at 2:24 pm
It was with great sadness that I learnt of the death of Carol King. She will always remain in my memories as a bright, gracious and good-hearted lady. My thoughts and prayers are with Philip and family, her brother, Michael and with Beverley, Steffi Ann and Ian whom I know she loved dearly.
God bless you all and may Carol rest in peace.
Jamaal Jeffers

Patty & Richard Day wrote on February 15, 2018 at 2:23 pm
We send our deepest sympathy to Philip and all the family on your sad loss. We were so very sorry to hear this sad news. May God grant you strength Ito deal with your loss.

With our love and sincere thoughts, Patty & Richard

Ione Kirton wrote on February 15, 2018 at 2:23 pm
Philip
I worked with Carol for many years at BWIA and she will always be remembered for her kindness, willingness and cooperative approach whenever help was needed.
The passing of a loved one is always a difficult time, and I want you to know that you and your family are in my thoughts and prayers. May you find comfort and strength to face each new day. The Lord bless you and keep you and may she Rest in Peace. Ione Kirton (United States)

Jan Osborne (Former BWIA Colleague) wrote on February 15, 2018 at 2:23 pm
May our Lord bless and comfort you and your family during this time of grief. Please accept my sincere condolences.

May she rest in peace and rise in eternal glory.
Funeral NoticePlease note that the funeral for Marcellus Louis is on Thursday, July 15th, 2021 at 2:00 PM
Topic: Grieving Differently with COVID 19In this Social Work Season 2021 of Love and Loss ... Sunday March 21 takes us to a place of 'Loss'