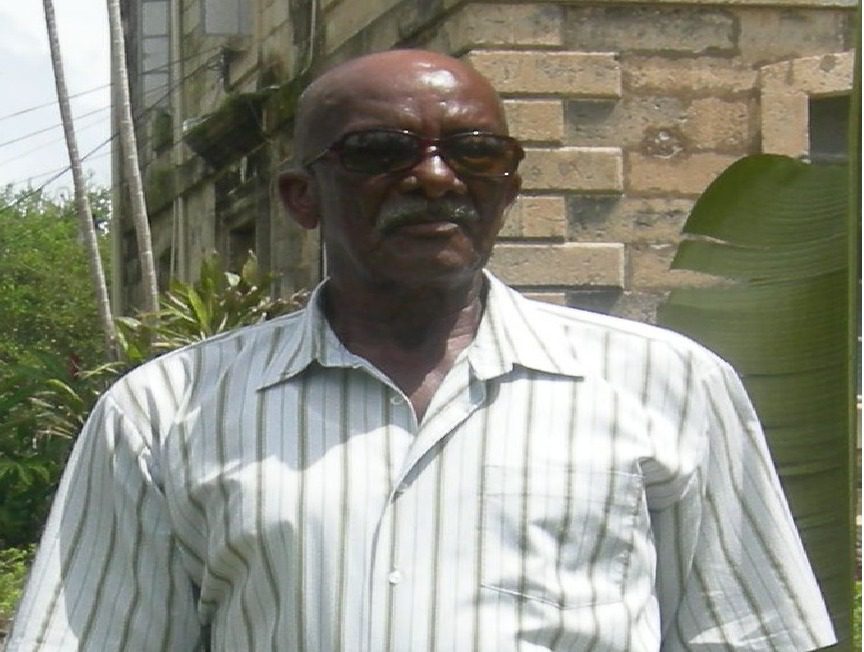 MARCIA GREENE wrote on August 14, 2021 at 5:25 pm
Sincerest condolence to Alison and the entire family.

Ju-anne Hackett wrote on August 11, 2021 at 1:04 pm
My deepest condolences to all my sisters, brothers and extended family. He was truly a remarkable man who loved me like one of his own. I shall miss him but will cherish the great memories I have of him.

Ju-anne (Canada)
Funeral NoticePlease note that the funeral for Marcellus Louis is on Thursday, July 15th, 2021 at 2:00 PM
Topic: Grieving Differently with COVID 19In this Social Work Season 2021 of Love and Loss ... Sunday March 21 takes us to a place of 'Loss'