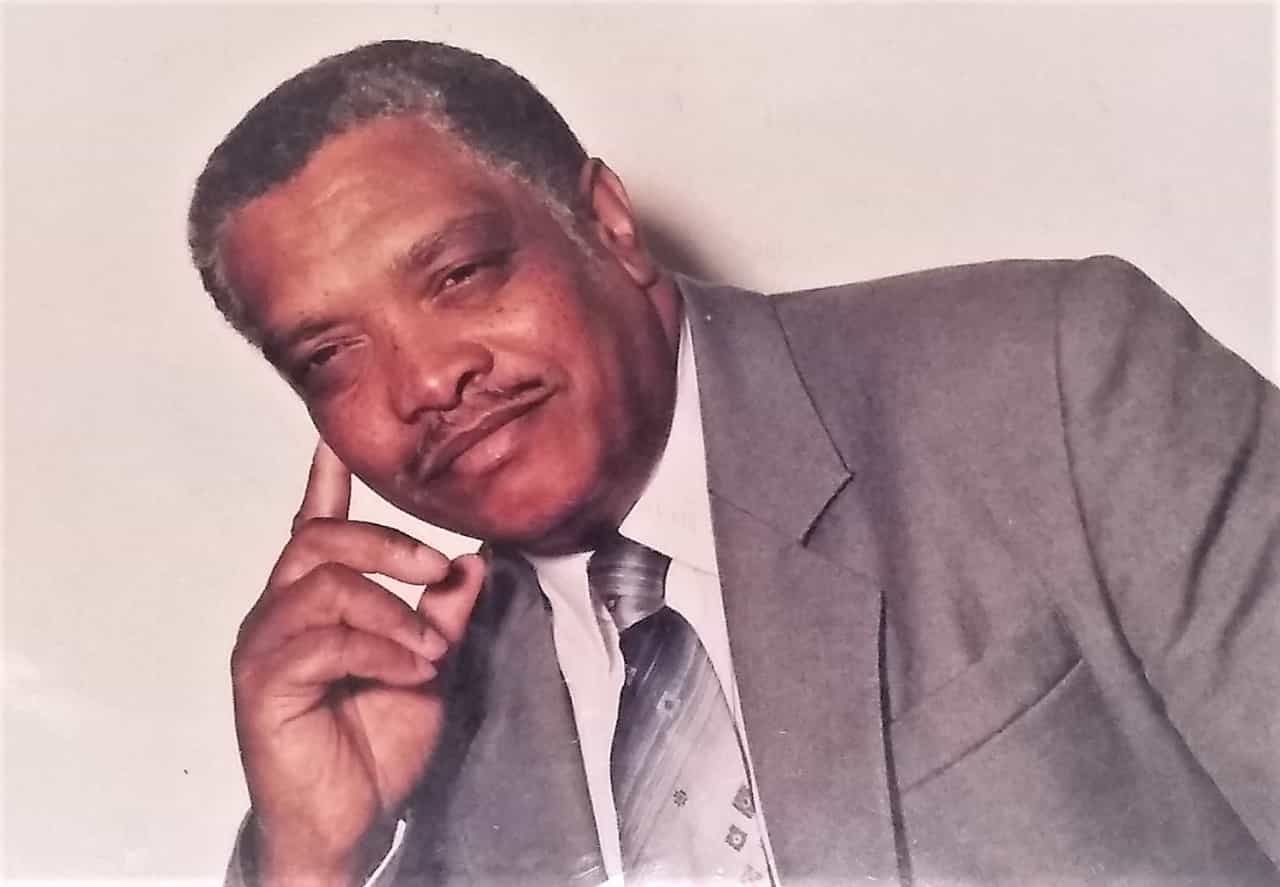 Lorna Hoyte wrote on August 17, 2021 at 8:25 am
Condolences to the Forbes family on the passing of Charles Forbes. Remember not to mourn as those without hope, for our hope lies in Christ Jesus. May his soul rest in peace and rise in glory. You will be missed Charlie.
Funeral NoticePlease note that the funeral for Marcellus Louis is on Thursday, July 15th, 2021 at 2:00 PM
Topic: Grieving Differently with COVID 19In this Social Work Season 2021 of Love and Loss ... Sunday March 21 takes us to a place of 'Loss'