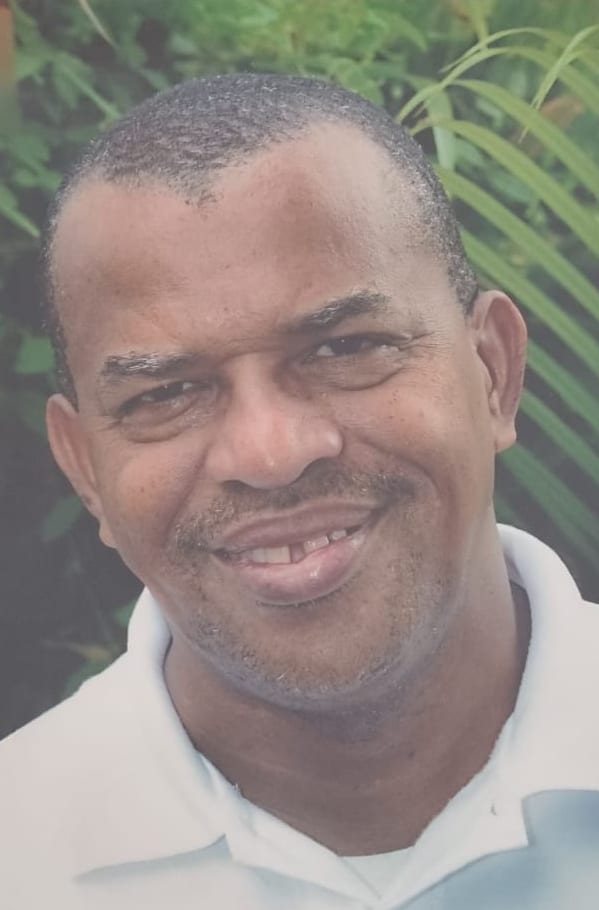 Stephen Browne wrote on April 19, 2021 at 2:43 pm
My deepest condolences Form me and all of the Browne Family.

Eileen Pilgrim wrote on April 6, 2021 at 12:01 pm
I, Eileen Pilgrim (from Trinidad), cousin of Charles Mongerie, send deepest, heartfelt condolences to his relatives. RIP to him.

Judith Bryce-White wrote on April 3, 2021 at 4:12 pm
Margaret, Richard and Nadia please accept my deepest sympathy on the passing of Charles. He is at rest now and at peace. Much love Aunty Judy.

I will always cherish my very fond memories of Charles. Our analysis of his chess games. His intriguing and insightful and intelligent views on many subjects will always stay with me.

Cheryl A Babb wrote on April 3, 2021 at 1:55 pm
My deepest sympathy on the loss of Charles, I know that he is with God and that will comfort you greatly in the days ahead. Rest in Him!

Bishop Dr. André & Consuelo Symmonds wrote on April 3, 2021 at 12:55 am
On behalf of Consuelo and I and the Calvary Temple Community Church Barbados family, please accept our deepest condolences. Margaret, Nadia, Richard, we are praying you through this difficult time. Be comforted in knowing that beneath the weight of this grief are the Everlasting arms of a living loving Lord.

Beverley Sealy wrote on April 2, 2021 at 7:33 pm
My deepest condolences to Denise Mongerie-Rogers and family at the passing of Charles. May your precious memories sustain and strengthen you at this difficult time. May he rest in peace and rise in glory! May God hold you in his comforting arms!

Nothing without help from God!

Merlene Alkins-LaTouche & Mona Forde wrote on April 2, 2021 at 2:14 pm
We extend our deepest sympathies to you and your family at this difficult time and offer our thoughts, prayers and well-wishes.

Betty Eudine DALRYMPLE wrote on March 31, 2021 at 1:12 pm
Margaret, Richard, Nadia and the entire family, my deepest sympathy. May God give you the strength to carry on during this difficult time.

DESMOND AND HARRIET BROWNE wrote on March 31, 2021 at 1:30 am
TO THE MONGERIE FAMILY,
I sit and ponder so pensively to find the words to say,
Our hearts are hurt to think of so wonderful person as Charles...
God has his soul today.
This is an assurance nevertheless and the good memories will go on,
And some day we trust to see Charles again,
This is our hope and song.

Margaret, Richard and Nadia continue to depend on Christ for your comfort.

Love Des and Harriet.
Funeral NoticePlease note that the funeral for Marcellus Louis is on Thursday, July 15th, 2021 at 2:00 PM
Topic: Grieving Differently with COVID 19In this Social Work Season 2021 of Love and Loss ... Sunday March 21 takes us to a place of 'Loss'