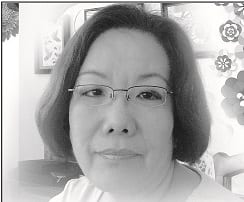 Chikako Jackson, of West Road, Clermont, St. Michael, Senior Corporate Manager of Pricewaterhouse Coopers, entered into peaceful rest on Sunday, December 03, 2017.
Daughter of the late Shigetoshi and Takako Hashimoto
Devoted Wife of Collin Jackson
Loving Mother of Bradford and Joy Jackson
Loving Step-Mother of Julian and Dr. Sean Jackson
Grandmother of Daniel and Johnathan Jackson
Sister of Eriko Miyaki
Mother-in-law of Dr. Carol Hull-Jackson and Sally Kao-Jackson
The funeral leaves Lyndhurst Funeral Home, Passage Road, St. Michael on Thursday, December 14, 2017, for the Berean Bible Church, Hothersal Turning, St. Michael, where relatives and friends are asked to meet at 1:30 p.m. for the service followed by the interment at Coral Ridge Memorial Gardens, The Ridge, Christ Church. Donations to the Gideons International would be gratefully accepted in her memory. Flowers may be sent to Lyndhurst Funeral Home no later than 11:00 a.m. on Thursday. 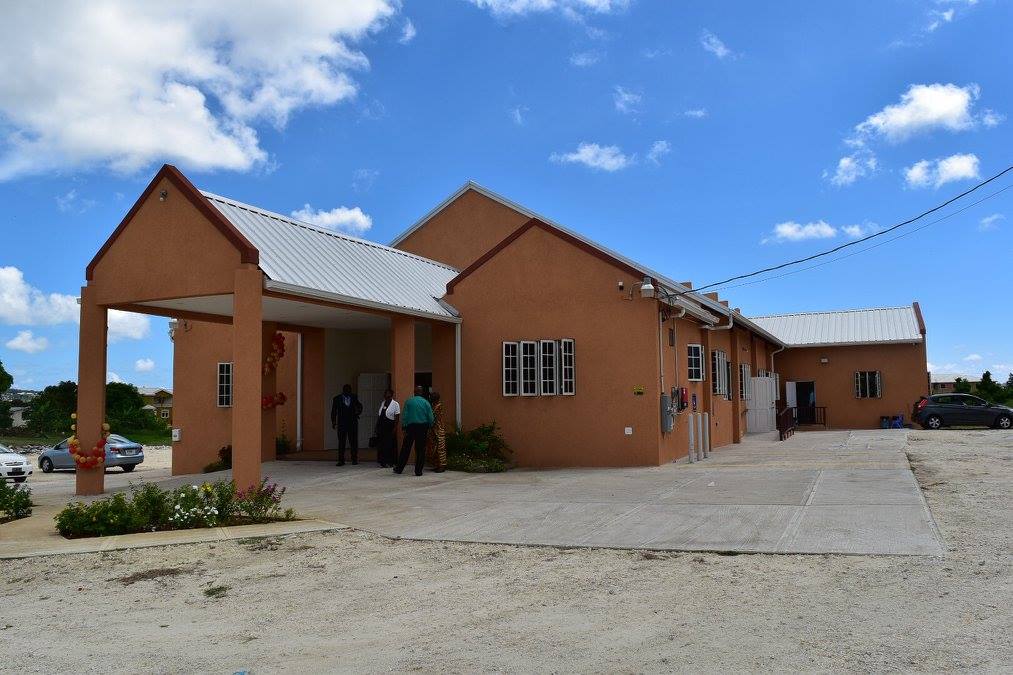 Andrew and Avita Allman wrote on February 13, 2018 at 12:38 pm
Our prayer is that God will hug and comfort you in this time of the loss of a loved one. May the joy of the memories you shared together as a family bring smiles of fulfilment knowing that you enjoyed the love, presence and beauty of a life well lived. May she rest in peace and rise and glory!

Marva DaSilva wrote on February 13, 2018 at 12:38 pm
It was with shock and sadness when I learnt of Chi's passing. Chi and I were workmates for years. She was very passionate about her work and I would often time see her flitting around the office in her usual brisk manner.

I wish to extend my sincere condolences to her husband and children. Rest in peace Chi and may perpetual light shine upon you.

Harmony General Insurance wrote on February 13, 2018 at 12:37 pm
To us, it is like the loss of a family member. We will miss her and always remember her for her advice and professionalism.

Althea Hazzard wrote on February 13, 2018 at 12:37 pm
We will remember her graciousness and professionalism. May she rest in peace and rise in glory.
Funeral NoticePlease note that the funeral for Marcellus Louis is on Thursday, July 15th, 2021 at 2:00 PM
Topic: Grieving Differently with COVID 19In this Social Work Season 2021 of Love and Loss ... Sunday March 21 takes us to a place of 'Loss'