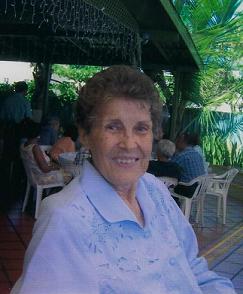 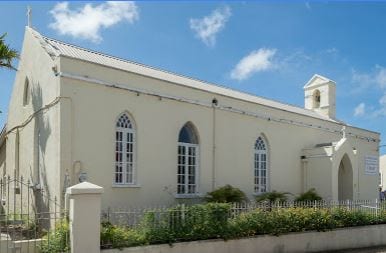 Death leaves a heartache. The death of a loved one leaves us feeling empty. A void is left in our hearts because death is mankind's greatest enemy. Death claims lives HOWEVER thanks to Our great God Jehovah, there's a solution. Jehovah gave His Most Precious Son, Jesus Christ as a ransom sacrifice for our sins and to erase all the suffering that we see today. Christ tasted death for all mankind so that we may have the hope of a resurrection and everlasting life.(Hebrews 2:9) A grand future right here on earth where there will be no death, no mourning nor outcry is just around the corner. In the meantime continue to look to Jehovah for strength, knowing that one day you have the hope of seeing your loved one again and at that time you will never have to part again. Keep that day fixed to the forth of your mind. Each passing day is a day closer to that glorious day. Death will soon be gone forever. (Hebrews 2:14-18; Revelation 21:3-5)

Winston Lorde wrote on February 14, 2018 at 3:16 pm
My deepest sympathy is extended to the Hill family / may she rest in peace /rise in glory
Funeral NoticePlease note that the funeral for Marcellus Louis is on Thursday, July 15th, 2021 at 2:00 PM
Topic: Grieving Differently with COVID 19In this Social Work Season 2021 of Love and Loss ... Sunday March 21 takes us to a place of 'Loss'