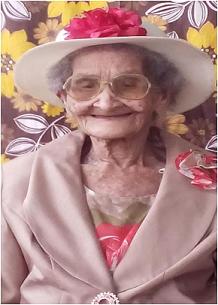 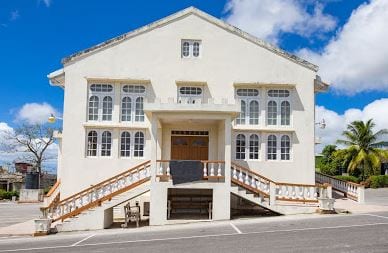 The pain death brings can be likened to the pain that the Bible compares to having a long sword run through you (Luke 2:35) Jehovah our God is willing to give us help, help that will help us to soothe our pain (Psalms 28:2,7) He holds out a glorious future for us as recorded at Revelation 21:3-5 where he promises that death will be no more, neither will pain, nor mourning nor outcry be anymore. He also promises us that there will be a resurrection(Acts 24:15).

Cox Family from USA wrote on February 14, 2018 at 4:00 pm
To Sheron and family Our condolences to you and family...May Mama rest in peace and rise in glory......be strong cuz
Funeral NoticePlease note that the funeral for Marcellus Louis is on Thursday, July 15th, 2021 at 2:00 PM
Topic: Grieving Differently with COVID 19In this Social Work Season 2021 of Love and Loss ... Sunday March 21 takes us to a place of 'Loss'