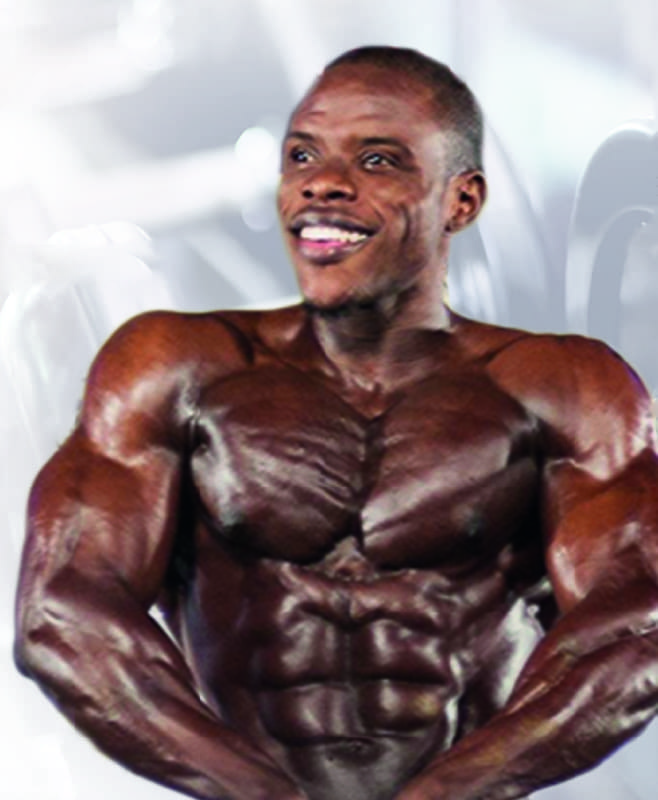 DAVE ANTONIO ARCHER also known as “Jungle”, age 32, of #17 Alamanda Drive, West Terrace, St. James was tragically taken from us on June 10, 2019, leaving a void in the hearts of his family and close friends.

Son of Samuel and Sonia Archer.

Mentee of the late Roger Sealy.

Dave’s life will be celebrated on Saturday, June 22, 2019, at the Western Light Church of the Nazarene, Oxnards, St. James where relatives and friends are asked to meet at 2:00 p.m. The cortege will then proceed to Mount Pleasant Memorial Gardens for the interment. Flowers may be sent to Lyndhurst Funeral Home, no later than 12:00 p.m. on Saturday. The body of the late Dave Antonio Archer will repose in the Colin Parkinson Memorial Chapel, Lyndhurst Funeral Home on Friday, June 21, 2019, from 4:00 – 6:00 p.m.

Sandra Burgess-Hutson wrote on June 21, 2019 at 7:42 pm
Condolences to the Archer family on the lost of their son Dave. May his soul R.I.P and rise in Glory.

Latricia Carter wrote on June 19, 2019 at 12:24 pm
In the short time that we had the pleasure of knowing you, I saw the positive impact that you had on Ryan. You were there for him every step of the way in his health, fitness and gym regimen. This is why we chose you as our son's God Father. I was really looking forward to you touching, inspiring and guiding Alexander's life as you did his dad's. Alex is only 1 year old but he will know that God Daddy Jam is with the Angels watching over him from Heaven.

To Mummy Sonia and Daddy Samuel job well done. You raised a son whose life touched so many. So from all of us THANK YOU.

Latricia, Ryan and Alexander Wharton.
Funeral NoticePlease note that the funeral for Marcellus Louis is on Thursday, July 15th, 2021 at 2:00 PM
Topic: Grieving Differently with COVID 19In this Social Work Season 2021 of Love and Loss ... Sunday March 21 takes us to a place of 'Loss'