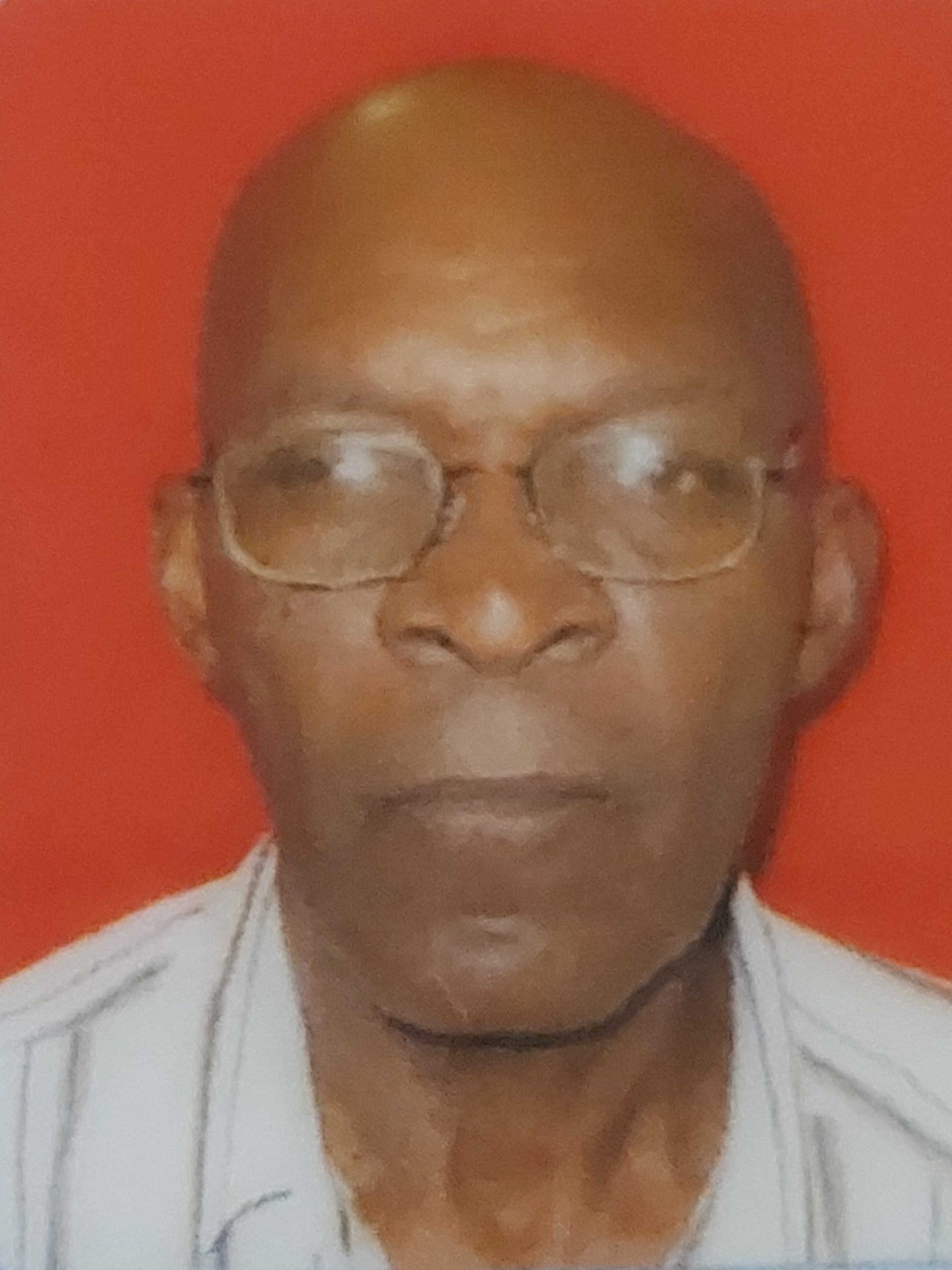 Sherry-Anne Felix wrote on May 30, 2022 at 8:23 pm
To the family of the late Denis Husbands, we extend our deepest sympathies to you during this difficult time. You are in our thoughts and prayers.