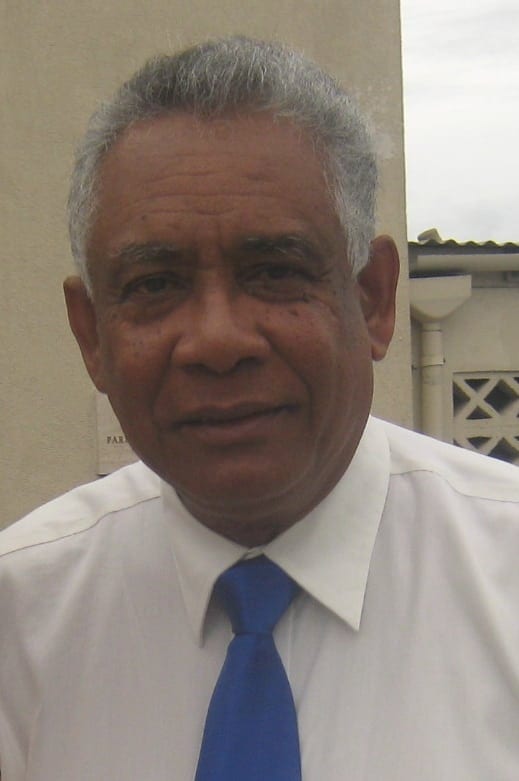 Denis Dowridge wrote on August 22, 2018 at 3:48 pm
Spent a lot time with Uncle Eddie and Molly. We had some great times together. Eddie would make you laugh but also engage in interesting conversations. He was a person you would learn a lot from.

I will miss you.

Condolences to the family.

jackie dowridge wrote on August 21, 2018 at 9:36 pm
I will always remember Eddie for his insights, sharp wit and outlook on life.

My condolences to his family on their loss.

RIP Uncle Eddie.
Funeral NoticePlease note that the funeral for Marcellus Louis is on Thursday, July 15th, 2021 at 2:00 PM
Topic: Grieving Differently with COVID 19In this Social Work Season 2021 of Love and Loss ... Sunday March 21 takes us to a place of 'Loss'