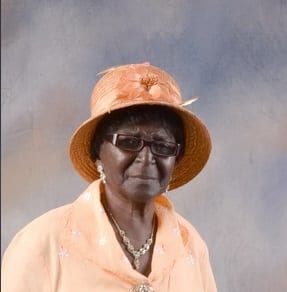 The funeral leaves Lyndhurst Funeral Home, Passage Road, St. Michael on Wednesday, November 15, 2017, for James Street Methodist Church, James Street, St. Michael, where relatives and friends are asked to meet at 10:00 a.m. for the service. The cortege will then proceed to Westbury Cemetery for the interment. Flowers may be sent to Lyndhurst Funeral Home, no later than 7:00 a.m. on Wednesday.