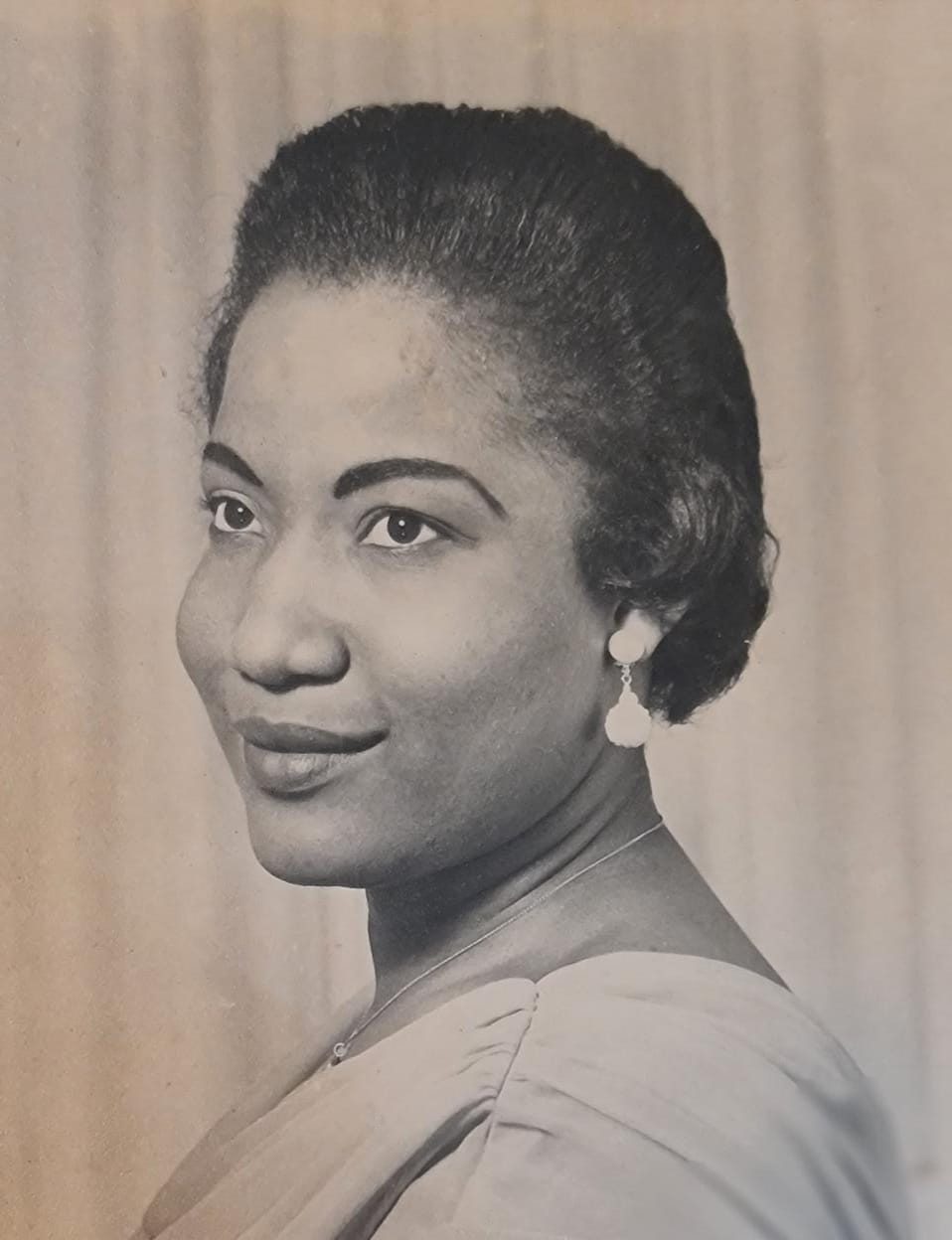 CLARKE-CLEMENT – ELSIE NAOMI, aged 83 of #30 Lowlands Park, Christ Church entered into rest on April 27, 2022. Daughter of the late Eustace and Orpha Clarke. Wife of Oliver Clement. Stepmother of Jamie Clement and Toni Clement-Mohammed. Sister of the late John Clarke (England), Douglas Clarke (Canada) and Clyde Clarke. Aunt of Karla and Tasha Clarke (Canada), Nicole Wright, Susan Clarke-Allen, Johnny Clarke and Martina Clarke (all of England). Great-aunt of Sophie Lewis, Benjamin Xavier, Ashley and Aram Clarke, Louis Spencer, Rebecca Wright (all of England) and Jalon Thompson (Canada). Sister-in-law of Mark, Hubert and David Clement. Friend of Sammy Skinner and Lenox Bradshaw. A service of celebration and thanksgiving will be held on Thursday, May 12, 2022 at St. Luke Anglican Church, where relatives and friends are asked to meet at 3:00 p.m. followed by the interment. Flowers may be sent to Lyndhurst Funeral Home no later than 12:00 p.m. on Thursday. Kindly note that all COVID-19 protocols will be in effect. 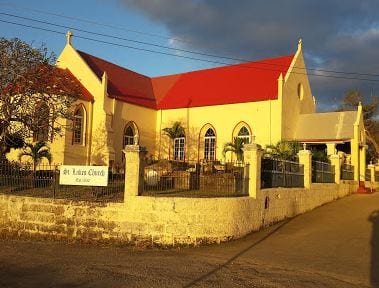