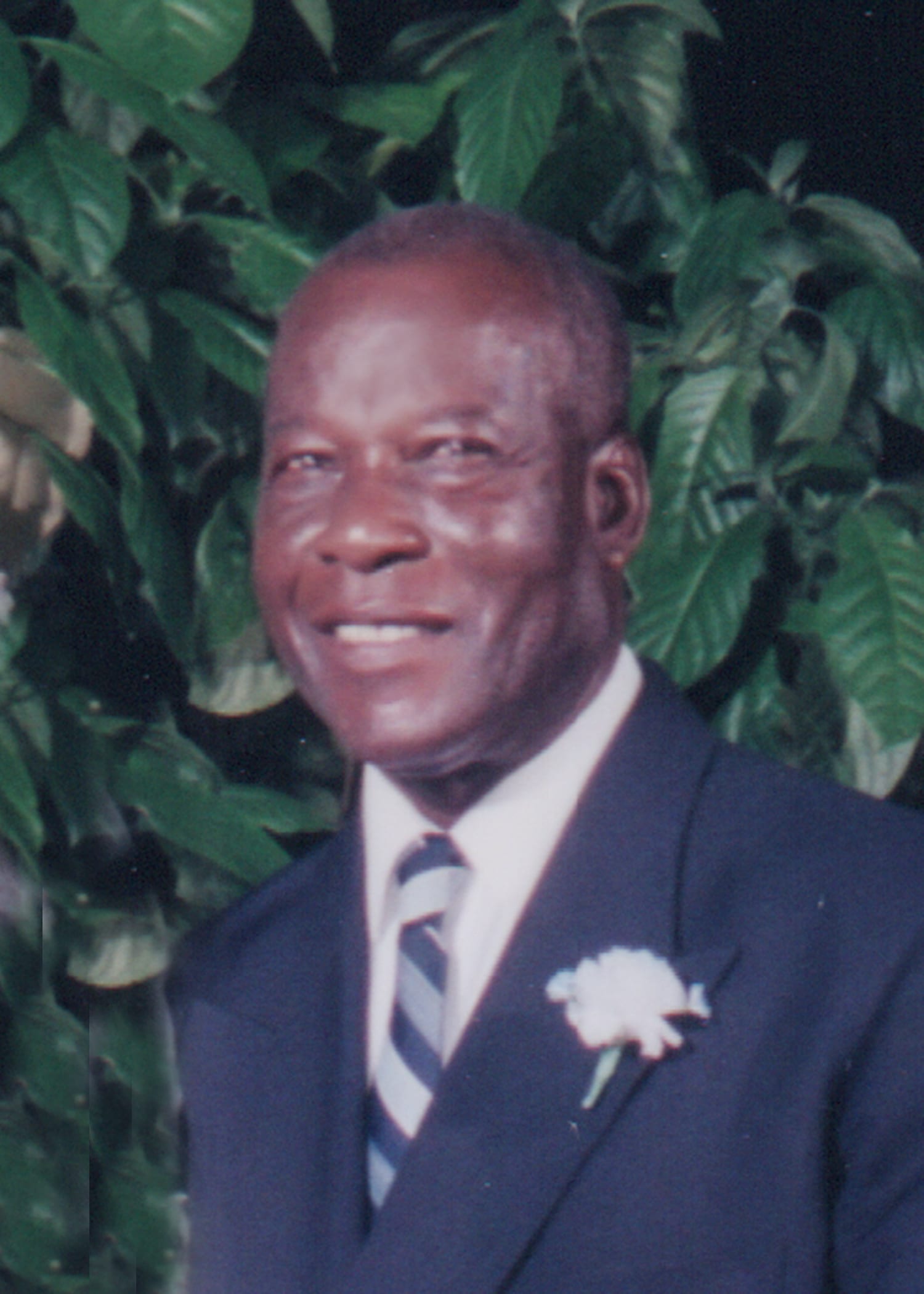 Colvin Pile wrote on January 24, 2020 at 11:31 am
I should like to offer my sincere condolences to the family of the late Eric David Lewis. I have known the deceased since the very early 1950's when we were colleagues at Combermere School on Roebuck Street. We knew him there as "Spinner" from cricket and other sports. He loved life and for almost everyone he had a ready smile. I pray God's blessing on his eternal soul and wish his guidance and protection on his beloved family.

Horace Jordan wrote on January 22, 2020 at 1:06 pm
Sincere condolences to the Family and Friends of my former School-mate Eric "Spinner" Lewis.May you be comforted by the many lasting memories of the Happy years he shared with us. May He rest In Peace. Hj

Shirley Hall wrote on January 21, 2020 at 7:32 am
Sincere Condolences to close Relatives, Friends, COMBERMERE School Old Scholar comrades of Eric David Lewis, better known to many, as Spinner, on his sad passing.
You always bore a friendly, welcoming presence and from days at COMBERMERE School, (Roebuck Street, Drill Hall, probably Waterford) and afterwards, won everyone's respect and admiration.
Rest in peace and may your grieving relatives and friends be comforted by a life that was well lived. S.J.'Jerry' Hall --- CSOSUK (Sutton, Surrey, UK)

Jim Gibbons wrote on January 21, 2020 at 2:18 am
I want to extend my sincere condolences to the family of Eric "Spinner" Lewis at this time of his passing. He was a long time coworker and co cricketer of mine . We have had very good times together during the time that I worked and played with him. He has even visited me in Toronto and he did spend sometime with me on one of his visits.I have not seen for a few years but in conversation he would come always come up. Again,my sincere condolences to the family. Jim Gibbons,Toronto.
Funeral NoticePlease note that the funeral for Marcellus Louis is on Thursday, July 15th, 2021 at 2:00 PM
Topic: Grieving Differently with COVID 19In this Social Work Season 2021 of Love and Loss ... Sunday March 21 takes us to a place of 'Loss'