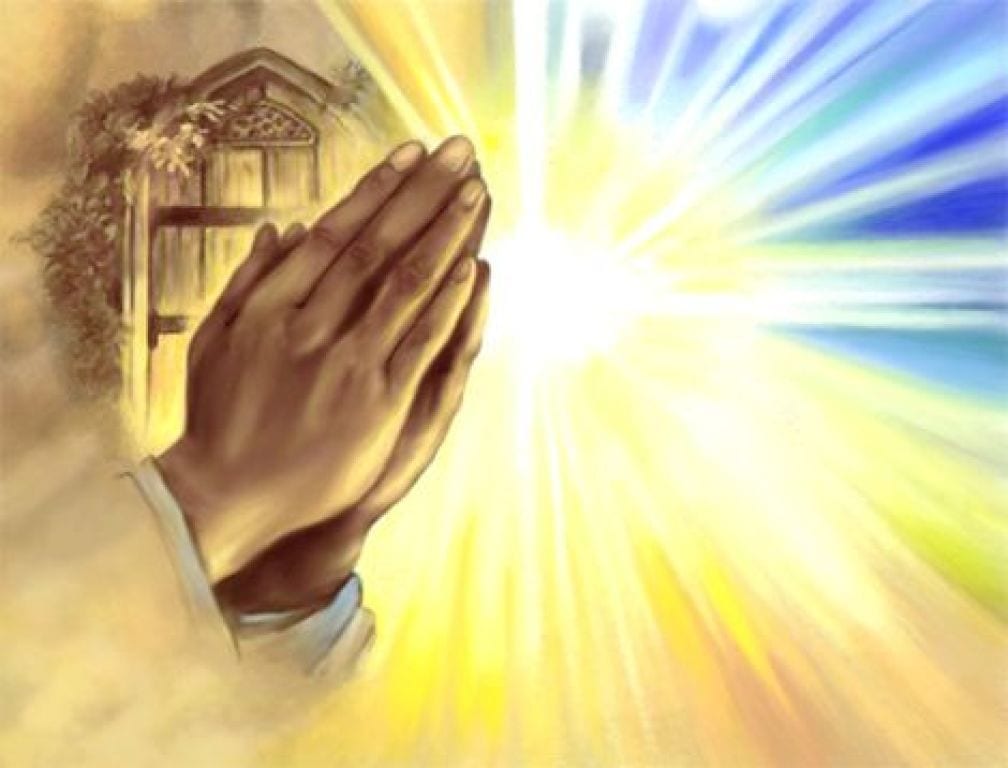 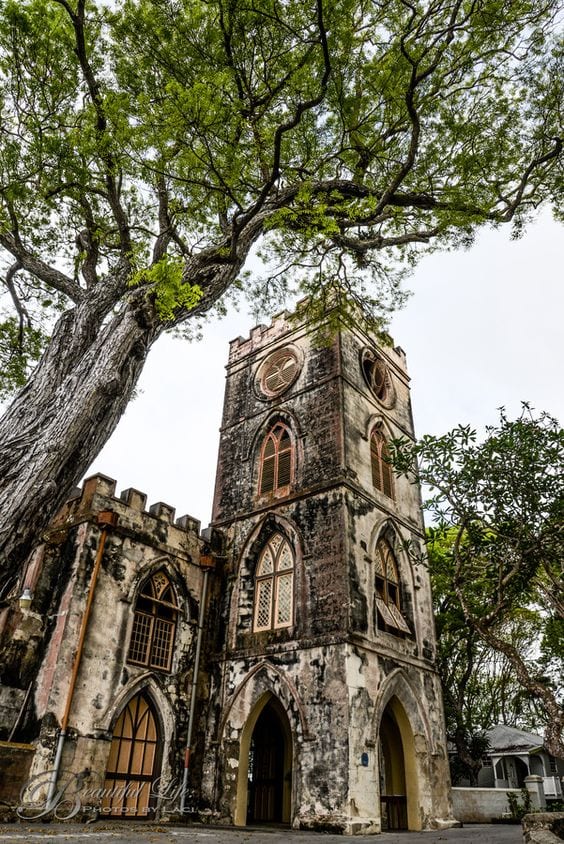 Brenda Pinder wrote on February 19, 2018 at 10:25 am
Condolences to the entire family of Eric St. John. May Jehovah the God of comfort sustain and support you at this time. Hosea 13:14 reminds us that the sting of death will be removed and those in the grave will be redeemed. This is God's promise and it is sure.

Roger A Howell and Family (USA) wrote on February 19, 2018 at 10:25 am
Gone but never to be forgotten.
Funeral NoticePlease note that the funeral for Marcellus Louis is on Thursday, July 15th, 2021 at 2:00 PM
Topic: Grieving Differently with COVID 19In this Social Work Season 2021 of Love and Loss ... Sunday March 21 takes us to a place of 'Loss'