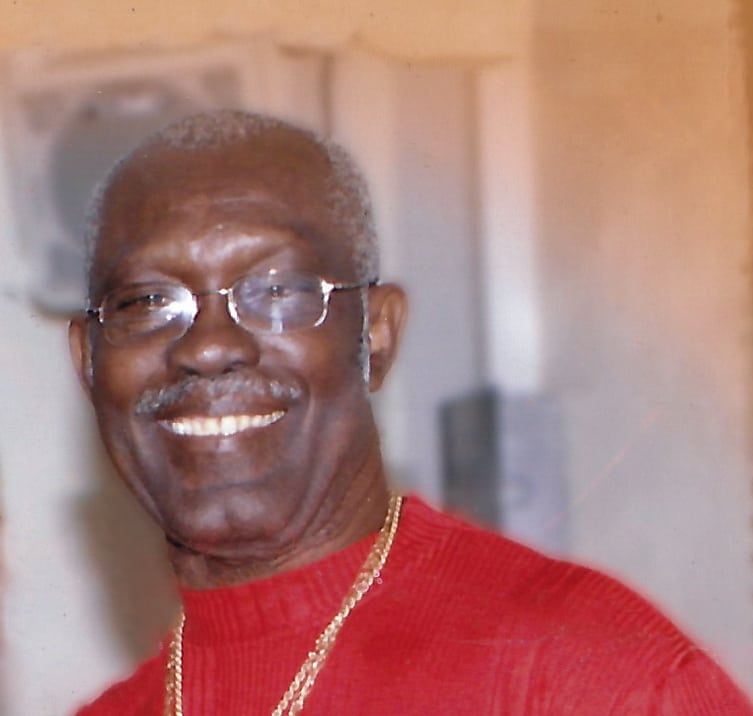 ERROL WILFRED YEARWOOD – aged 77, late of Tudor Bridge, Spooner’s Hill, St. Michael, entered into rest on June 11, 2018. Owner of Big Youth Barbell Gym and former Supervisor of Alan Author and Hunte.
Father of Trevor, Samuel and Terry Clarke, Sandra Edwards, Brenda Durant, Sherry Watts and Ingrid Cox.
Grandfather of Fabian, Corey, Jethro, Jemima, Tamisha, Justin, Tonya, Randy, Tisha, Kemar, Tiffany, Tashawn, Bernard and Lynesha.
Great-grandfather of 8.
Brother of Eleanor, Eyvonne, Cleabert, Marion, Anderson (Noise Box), Angela and Ralph.
Uncle of many.
A service of celebration and thanksgiving will be held on Thursday, June 21, 2018, at Mount of Praise Wesleyan Holiness Church, Tudor Bridge, St. Michael, where relatives and friends are asked to meet at 1:00 p.m. for the service. The cortege will then proceed to Coral Ridge Memorial Gardens for the interment. Flowers may be sent to Lyndhurst Funeral Home no later than 10:00 a.m. on Thursday. The body of the late Errol Wilfred Yearwood will repose in the Colin Parkinson Memorial Chapel, Lyndhurst Funeral Home on Wednesday, June 20, 2018, from 4:00 – 6:00 p.m. 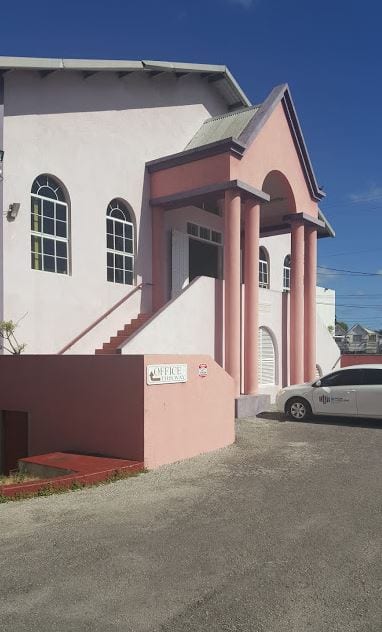 Franklin Graham (USA) wrote on September 29, 2018 at 6:19 pm
Sincere condolences to the entire family from Lorna, Franklin and family... It was good to meet and chat with uncle Errol earlier this year.

Linda Bovell wrote on June 21, 2018 at 12:36 pm
Our sympathy to the entire family on their bereavement, may God comfort them through this difficult time.
From the Bovell family from the U.S.A. and Canada.

Tanya wrote on June 20, 2018 at 6:06 pm
My condolences to the entire family .....May you rest in peace Errol
Funeral NoticePlease note that the funeral for Marcellus Louis is on Thursday, July 15th, 2021 at 2:00 PM
Topic: Grieving Differently with COVID 19In this Social Work Season 2021 of Love and Loss ... Sunday March 21 takes us to a place of 'Loss'