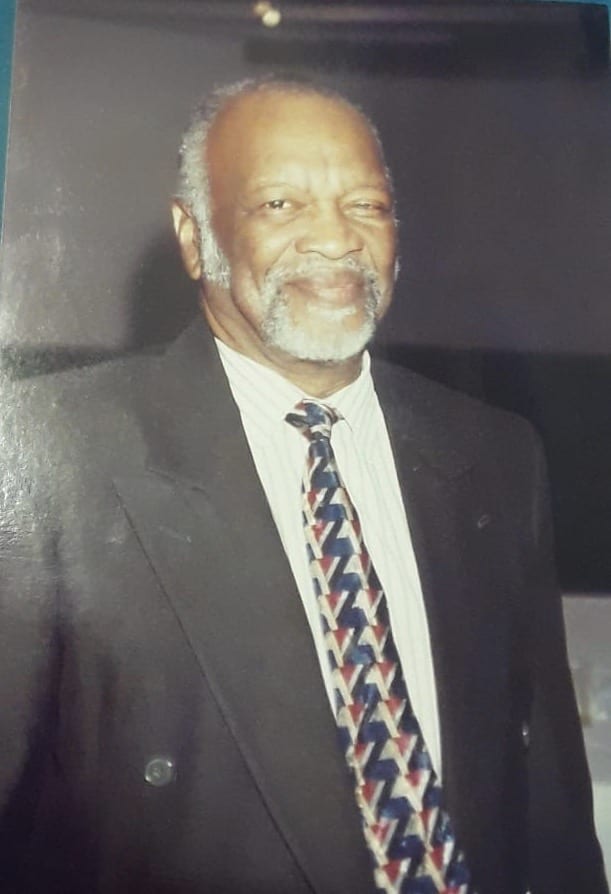 Collean Mottley wrote on March 3, 2020 at 11:17 pm
I would like to express my deepest condolences to the entire Knight family on Cam's passing. May you find comfort in knowing that he is now safely in the arms of Jesus where there is no more pain or suffering. Please know that I am keeping all of you close in my thoughts and prayers during this no doubt difficult time.
May Cam rest in peace and rise in glory.
Collean Speede-Mottley, Toronto, Ontario

Jerry Alexander wrote on March 3, 2020 at 2:49 pm
Please accept my Condolences.
I only know Cam for about 5yrs. We became very good friends l always looked forward to seeing him at Salt Ash for lunch on Sundays whenever I'm in Barbados.
(Which was pretty often)
He Was Great! May He R.I.P. ?
Funeral NoticePlease note that the funeral for Marcellus Louis is on Thursday, July 15th, 2021 at 2:00 PM
Topic: Grieving Differently with COVID 19In this Social Work Season 2021 of Love and Loss ... Sunday March 21 takes us to a place of 'Loss'