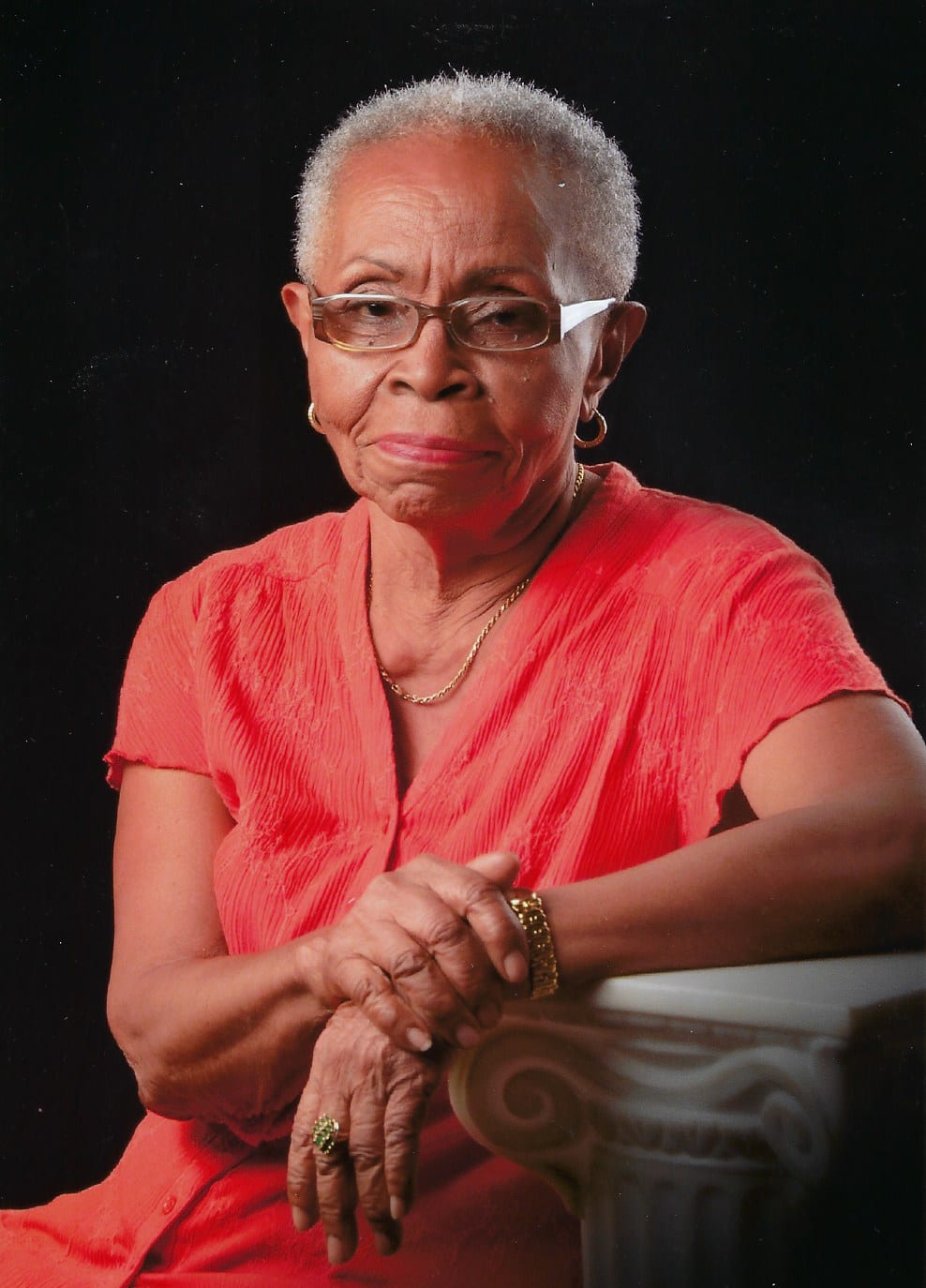 Kim wrote on September 9, 2018 at 5:47 pm
I met Aunt Glo when I was in secondary school. We immediately hit off. I don’t remember how it all started but the first visit ended with me visiting her home every Friday evening. At the time she was working. She taught me sooooo many little things - the importance of washing every day, chopping all my seasoning one time and preserving it with salt, putting the seasoning in the fridge in the Horlicks jar with the blue cover so it wouldn’t permeate the other things in the fridge, dressing professionally for work, being an excellent host and so much more. We lost touch after university but reconnected after Betty died and it was just as if we had been seeing each other along. She would always greet me with “come along in darling!” I will miss my Aunt Glo and I look forward to seeing her resurrection morning. ???

My comfort for your loss, Heather.
Funeral NoticePlease note that the funeral for Marcellus Louis is on Thursday, July 15th, 2021 at 2:00 PM
Topic: Grieving Differently with COVID 19In this Social Work Season 2021 of Love and Loss ... Sunday March 21 takes us to a place of 'Loss'