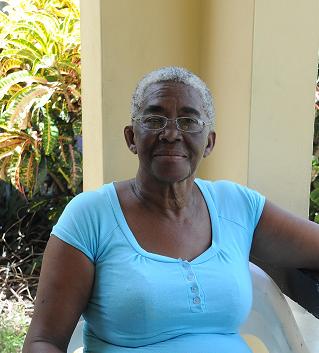 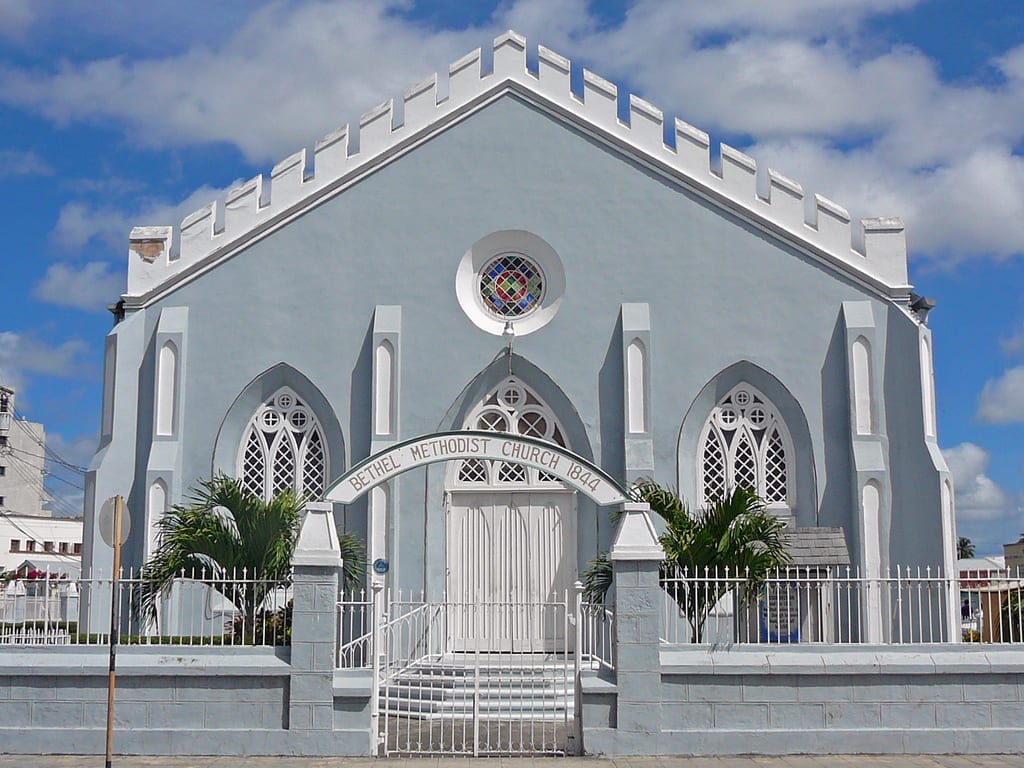 Judy Sargeant wrote on February 14, 2018 at 12:19 pm
My condolences go to the family of the Slinger, Burke and Sargeant's families will be missed.

Brenda John wrote on February 14, 2018 at 12:19 pm
My condolences to the family of Gwendolyn Springer. It is never easy to cope with the loss of a loved one. However, we can find comfort in God's promise of the resurrection in Acts 24:15.