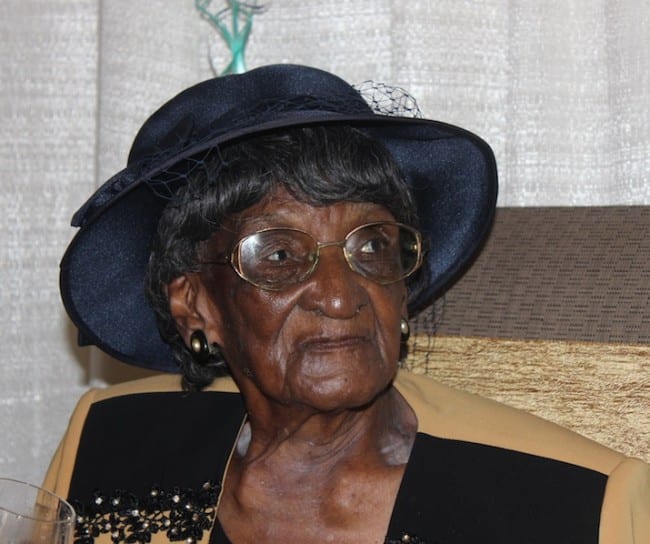 INA ERNESTINE HOWARD, J.P, aged 103, late of Golden Towers Nursing Home, Welches, St. Michael and formerly of Country Road, St. Michael. A lifelong member of Calvary Moravian Church, a long-standing supporter of Empire Cricket Club and Honorary Member; Past Chief Ranger of Court Western Star No. 2066, Past Chair of Ancient Order of George Washington Carver Tempel 1116, Elkes of the World.
Mother of Jocelyn Skeete (U.K.) and the late Kerrick Howard (DOC Stuart)
Grandmother of Kenrick Daisley and Karon Trotman
Great Grandmother of Kimberley, Kanye and Kaleb Chandler
Aunt of June, Peggy and the late Wendy Howard, Shirley-Ann Kinch, Elvita Sealy, Stradella Gittens (USA) and Robetta Gittens (UK).
Great-Aunt of Ron and Kerry Howard, Jalesa and Janae Kinch
Cousin of Louise Haynes, Doreen, Thelma and Ronald Rouse and several others.
Relative of the Rouse, Brereton, Thomas and Howard families.
A friend of Anita and Alfred Bushell (Canada), Monica Brathwaite and Doreen Drakes (USA), Michael Murray, Sheila Chase, Ermine Taylor Walkers, Mitchie Straughn and many others.
The funeral leaves Lyndhurst Funeral Home on Thursday, December 20, 2018, for Calvary Moravian Church, Roebuck Street, St. Michael, where relatives and friends are asked to meet at 10:00 a.m. for the service. The cortege will then proceed to Coral Ridge Memorial Gardens for the interment. Flowers may be sent to Lyndhurst no later than 7:30 a.m. on Thursday. The body of the late Ina Ernestine Howard will repose in the Colin Parkinson Memorial Chapel, Lyndhurst Funeral Home on Wednesday, December 19, 2018, at 4:00 – 6:00 p.m. 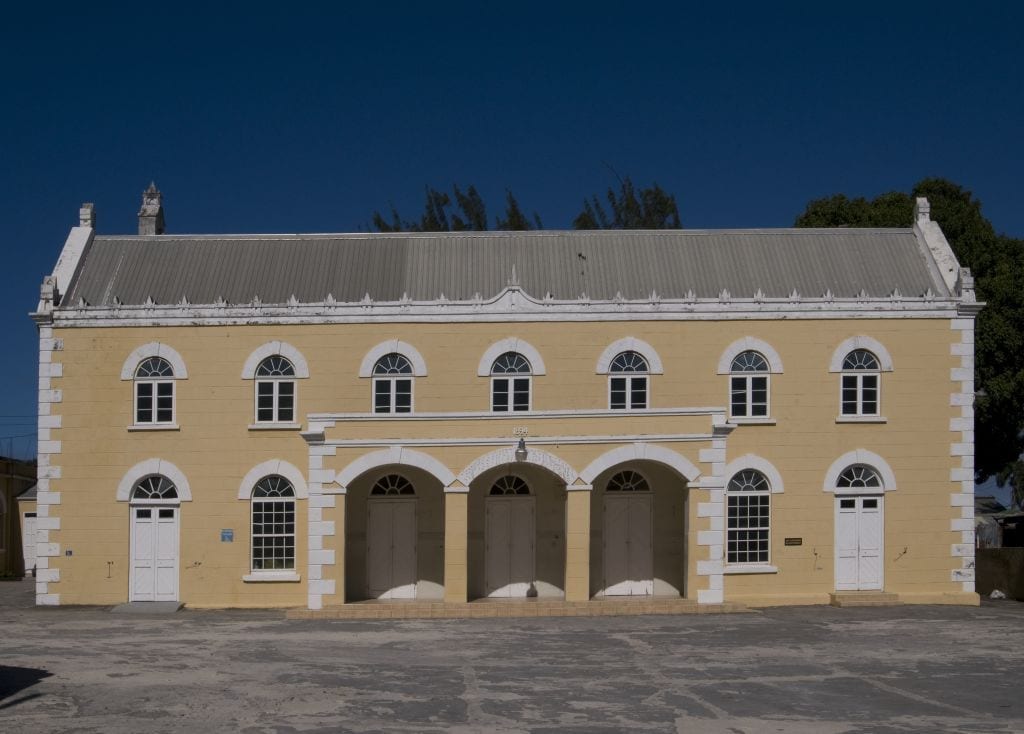 With reference to the death notice of Mr Ina Ernestine Howard in the Sunday Sun dated 23 December 2018, I wish to offer my deepest sympathy.

Few things cause more stress or heartache than the death of a mother (despite reaching such a ripe age where she would have given much guidance and experience,) relative, or dear friend.

Romell wrote on December 19, 2018 at 5:38 pm
My condolences gran. I pray you will rest peacefully in heaven you were a hero in the flesh.

anita bushell wrote on December 19, 2018 at 5:38 pm
Jocelyn and the family. My thoughts and prayers are with you at this time and always. Sorry that I cannot be there.

May Aunt Ine. rest in peace.
Funeral NoticePlease note that the funeral for Marcellus Louis is on Thursday, July 15th, 2021 at 2:00 PM
Topic: Grieving Differently with COVID 19In this Social Work Season 2021 of Love and Loss ... Sunday March 21 takes us to a place of 'Loss'