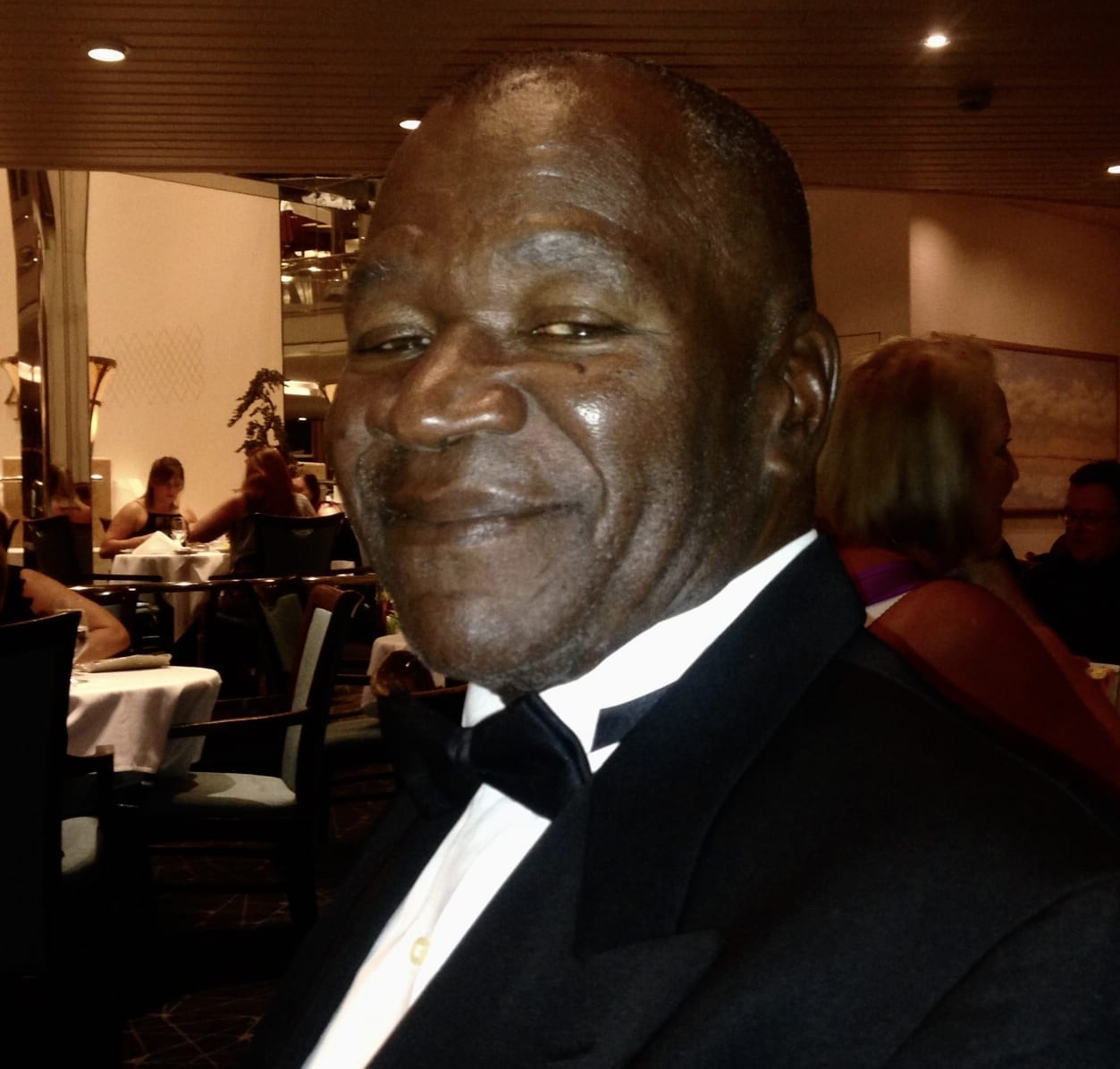 Wilkinson & Roslyn Knight, Yvonne Weir, Lorna & Anthony Wharton wrote on January 14, 2020 at 8:46 am
To Ann, Shawn and the rest of the family our sincerest condolences.
Ben has always been a very nice and respectful gentleman and will be missed.
Our hearts go out to you. You are in our prayers.

Gail Jones wrote on January 13, 2020 at 11:24 pm
To Anne & Family
My love and condolences to your family. Ben was a great guy who will be missed, I will miss his smile and his quiet mannerism will be missed.

Love Gail & Family
Funeral NoticePlease note that the funeral for Marcellus Louis is on Thursday, July 15th, 2021 at 2:00 PM
Topic: Grieving Differently with COVID 19In this Social Work Season 2021 of Love and Loss ... Sunday March 21 takes us to a place of 'Loss'