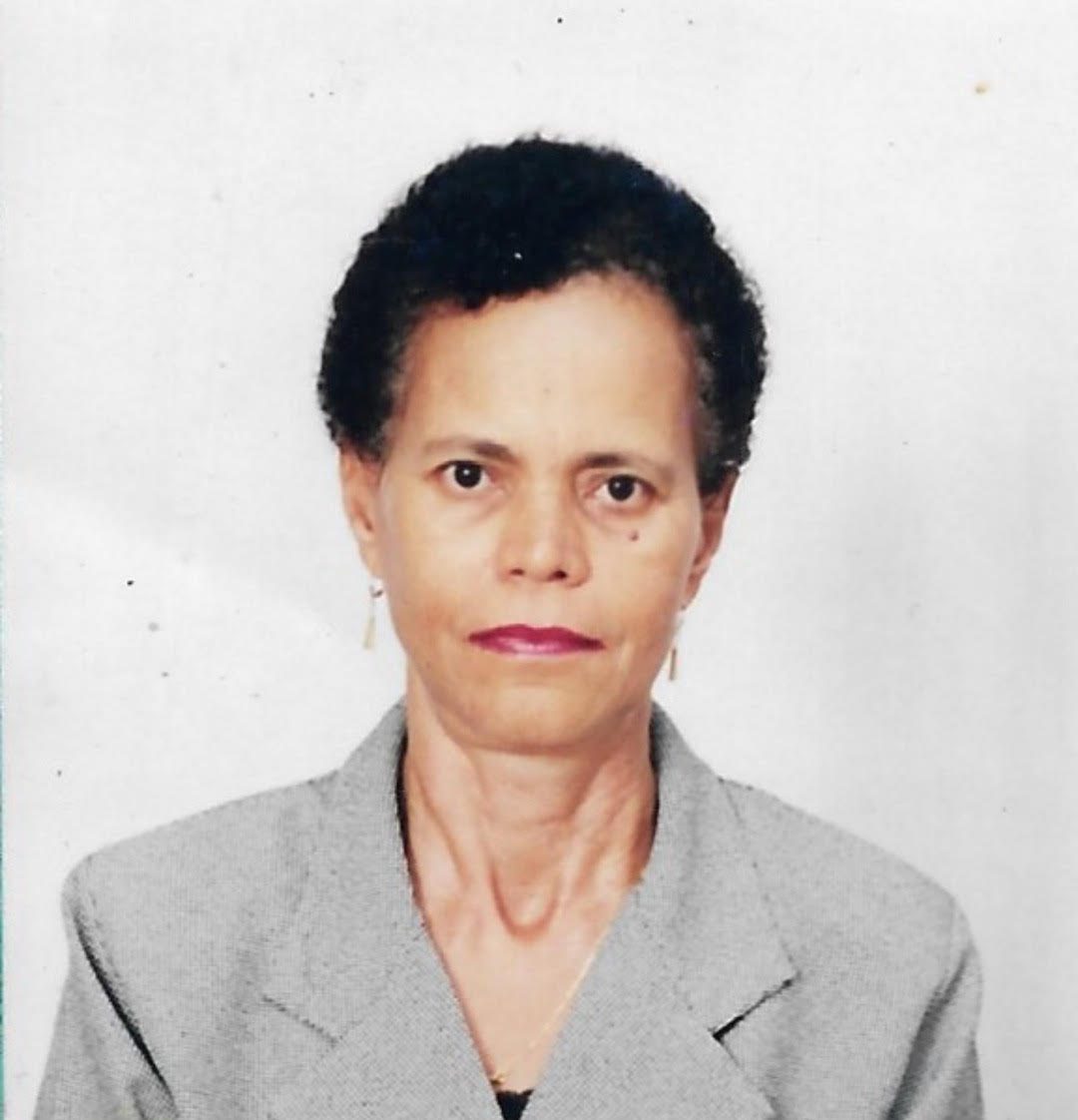 Sunrise – December 14, 1950 Sunset – July 27, 2021
BRAMAO – JOAN ANNABEL, late of Sargeant’s Village, Christ Church entered into rest on July 27, 2021. Retired Employee of West Riley Electronics. Member of the Bethlehem Moravian Church. Daughter of the late Edna and Maurice Bramao. Sister of Beulah Brewster, Jean Austin, Maureen DaSilva and the late Maurice Bramao, Jr. and Pauline Marville. Sister-in-law of Harriet Banfield. Niece of the late Euleen Perkins. Aunt of Nicole Brathwaite, Cheryl and Sharon Brewster, Maurice and Maria Bramao, Nadia and Paul DaSilva, Belinda Christian, Alec Wayne Marville and Norman Banfield. Great-Aunt of Kiara and Krysten Bramao, Tiana Marville and Nicholas Brathwaite. Great Great-Aunt of Aaron and Ashton Brathwaite. Aunt-in-law of Carson Brathwaite and Dawn Marville. Cousin of John, David Ian and Richard Perkins, Patricia Yard, Michael, Tony and Rodney Bramao and the late Carmen Perkins. Best Friend of Jan Clarke. Friend of Barbara Burton, Hutson O’Brien and Deon Walcott and many more. A service of celebration and thanksgiving will be held on Wednesday, August 11, 2021 at Bethelehem Moravian Church, Moravian Gardens, Christ Church, where relatives and friends are asked to meet at 2:00 p.m. for the service. The cortege will then proceed to Coral Ridge Memorial Gardens, The Ridge, Christ Church for the interment. Flowers may be sent to Lyndhurst Funeral Home no later than 12:00 p.m. on Wednesday.
Condolences may be sent to www.lyndhurstfuneralhome.com 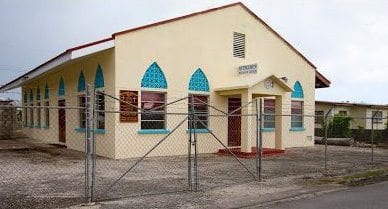 John Perkins wrote on August 11, 2021 at 1:13 pm
The entire Perkins family of Lodge Road, Christ Church, are deeply saddened to learn our cousin Joan has departed. Even though Joan and I did not keep in touch after I migrated to the Unites States, I have fond memories of our days as students of Christ Church High School. Joan was always easy going, caring and loved to laugh. Most recently, we reconnected at my Mom and Dad funerals in 2009 and 2010 respectively. Now, the angels are rejoicing as a good soul has made its way home. My heartfelt condolences.

Peter Riley wrote on August 11, 2021 at 9:56 am
I was deeply saddened to learn of Joan's death and would like to express my sincere sympathy to you all on behalf of myself and the Riley Family. As you may know, Joan was a part of the West Riley Electronics Team for more than 45 years and has been part of my life for this time. She will be greatly missed...

Steve Perkins wrote on August 9, 2021 at 10:51 pm
My heart still hearts after learning about the death of our dear cousin and close friend Joan. John Perkins, Joan, and I attended Christ Church High School. Joan and I were in the same class. Joan never forgot us. I am fighting back tears. I want to express sincere condolences to all my relatives. I am looking forward to meeting as many of you as possible. My email address is: sperk5randnj@gmail.com. WhatsApp: 862 432 6537 (free Call). - Revelation 21:3,4 in part states: And he (God) will wipe out every tear from their eyes, and death will be no more........

Jennifer Benn wrote on August 8, 2021 at 5:57 pm
My prayers and condolences to the family, friends, and Christ Church High Alumni. May she Rest in Peace.

Keith Perkins wrote on August 7, 2021 at 6:36 am
Joan has gone to 'rest'. We grieve. The resurrection promise comforts us. We await seeing Joan again, fully restored to life in a world made New by the Almighty.

Ken Reeves wrote on August 6, 2021 at 10:54 pm
My sincerest condolences to the family. Joan was loved by all of us in the office space and as part of my work family we depended on her guidance in many matters on and off the job.. She was such a Gem of a woman, she was my big sister and I miss her. My heart broke when I received the news of her passing. I still can't believe she is gone. Sleep on in Jesus Joan I shall endeavor to see you again.
Funeral NoticePlease note that the funeral for Marcellus Louis is on Thursday, July 15th, 2021 at 2:00 PM
Topic: Grieving Differently with COVID 19In this Social Work Season 2021 of Love and Loss ... Sunday March 21 takes us to a place of 'Loss'