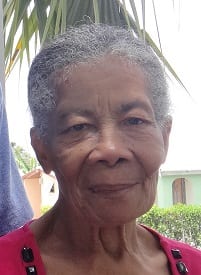 JOYCE LOLITA GARNES, of 40 Beacon Road, Grazettes, St. Michael, entered into rest on September 09, 2017. Daugther of the late Doris Garnes and Kenneth McIntosh. Mother of Rennain Garnes of Oakland, California. Sister of Kenneth and Cynthia Garnes, Barbara Burgess and Gloria Niles. Aunt of Anderson and Elsworth Niles, Edith Foster, Wayne Garnes, Adrian and Neil Burgess and the late Cheryl Flemming. Sister-in-law of Sheila Garnes, Rev. James Burgess and the late Edwyn Niles. The funeral leaves Lyndhurst Funeral Home, Passage Road, St. Michael on Saturday, September 16, 2017, for Ann Gill Memorial Methodist Church, Fairfield, Black Rock, St. Michael, where relatives and friends are asked to meet at 11:00 a.m. for the service. The cortege will then proceed to Westbury Cemetery for the interment. Flowers may be sent to Lyndhurst Funeral Home no later than 9:00 a.m. on Saturday. The body of the late Joyce Lolita Garnes will repose in The Colin Parkinson Memorial Chapel, Lyndhurst Funeral Home on Friday, September 15, 2017, from 4:00 – 6:00 p.m. 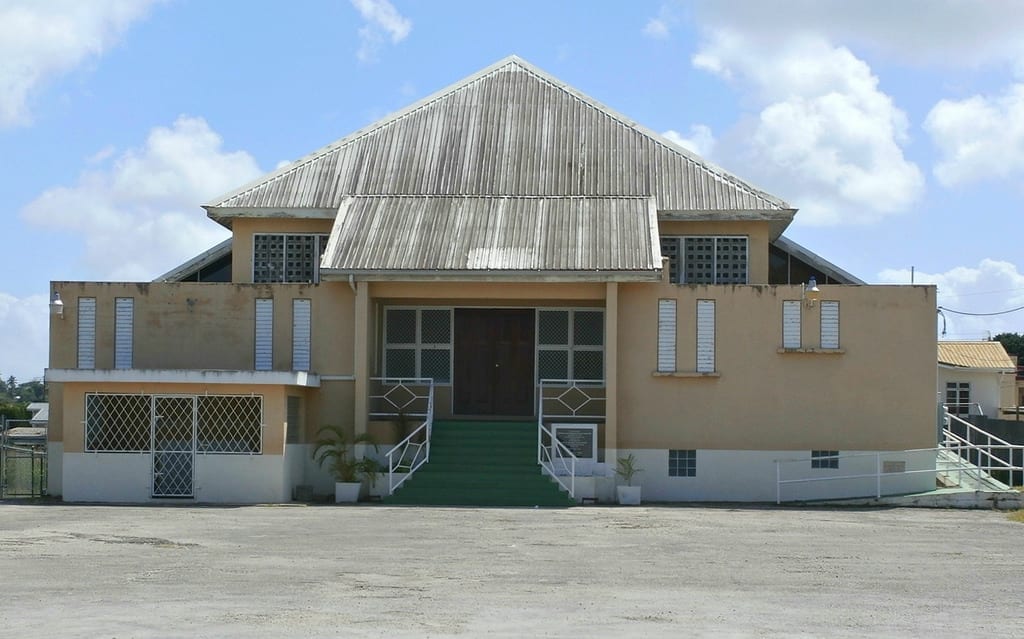