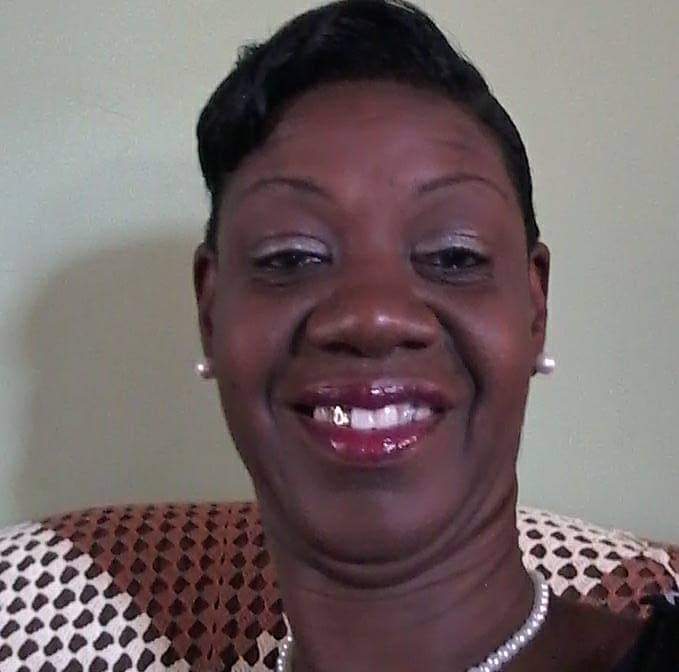 KING – JUNE ELIZABETH, aged 56, late of Kendal Hill, Christ Church entered peacefully into rest on Saturday, December 24, 2022.
Daughter of the late Edmond and Regina King. Sister of Orson “Billy” Cummins and Bernadette of (USA), Charles King, and the late Cecile & Philip King.
Aunt of Nicole Jones, Stephen and Carina Holder, Kerriann Cummins, Amanda and Imani. Niece of Patsy, Victor, Reginald, Irma and Yorkston. Cousin of Annette, Juliette, Chris, Michelle, Lorna, Sherwin Hamptden and Roger Ambrose.
Friend of Kristal Hutson, Jerry Millar, Emelda Bell, Keritha Gittens, Juliette Gittens–Walters, Bonnie Leonce, David Oliver, David Forte, Celia Hinkson and many others.
A service of celebration and thanksgiving will be held on Friday, January 20, 2023 at Abundant Life Assembly, Bank Hall, St. Michael where relatives and friends are asked to meet at 1:00 p.m. for the service. No flowers by special request. In lieu of flowers, an offering will be taken during the service for the Heart and Stroke Foundation of Barbados which will be graciously appreciated in June’s honour.

Jennifer Crichlow wrote on January 20, 2023 at 12:11 am
Our condolence to the King family, may she rest in peace.
Funeral NoticePlease note that the funeral for Marcellus Louis is on Thursday, July 15th, 2021 at 2:00 PM
Topic: Grieving Differently with COVID 19In this Social Work Season 2021 of Love and Loss ... Sunday March 21 takes us to a place of 'Loss'