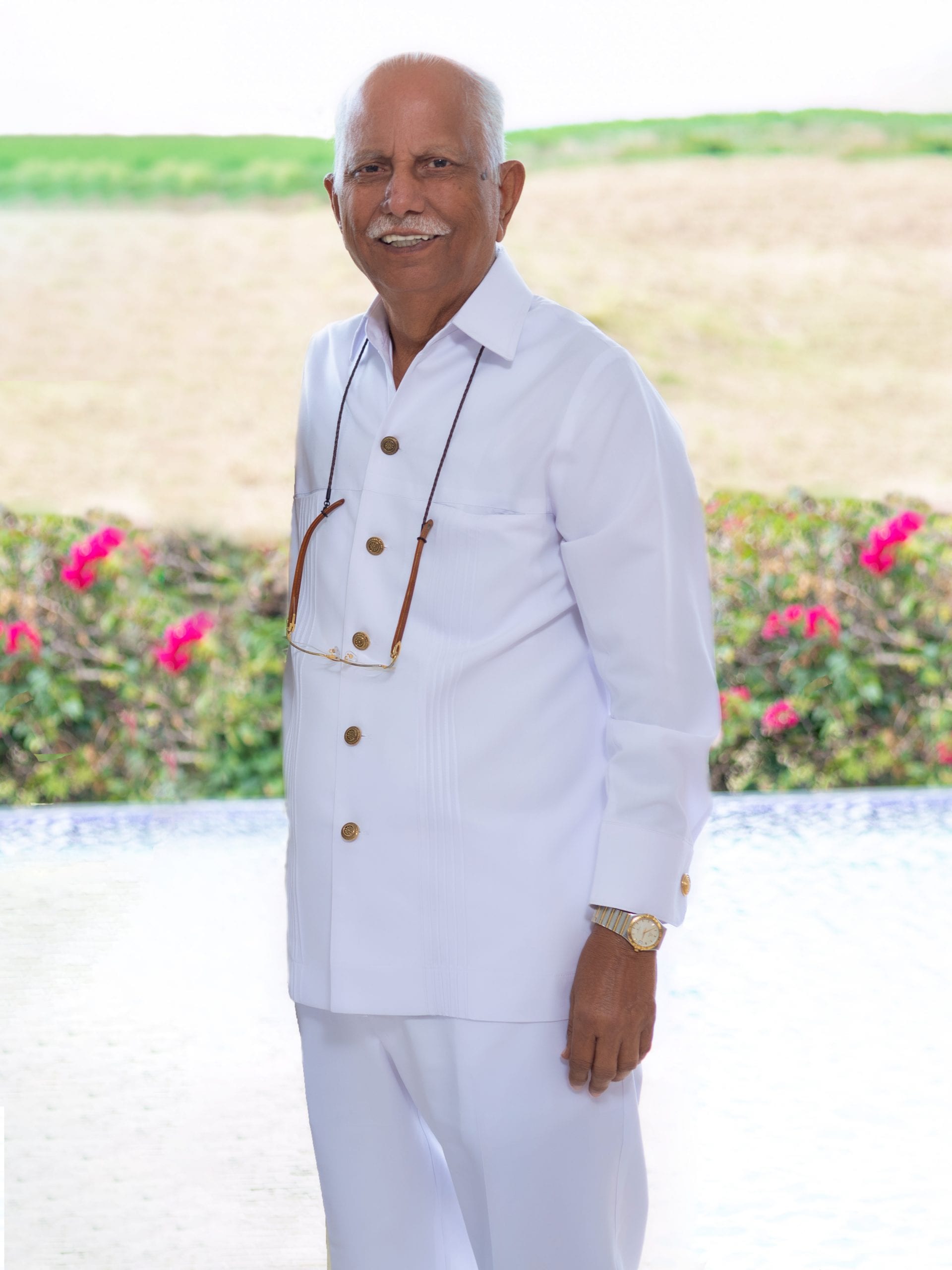 The funeral was held on Wednesday, November 11, 2020 at Coral Ridge Memorial Gardens, The Ridge, Christ Church.

Condolences may be sent to kikochatrani75@gmail.com

George Ramlall wrote on March 3, 2021 at 7:38 pm
On behalf of mankaran ramlall and family of Georgetown guyana , please accept our deepest sympathy. Uncke kiko and my dad were very good friends. May his soul rip. Regards George Ramlall.
Funeral NoticePlease note that the funeral for Marcellus Louis is on Thursday, July 15th, 2021 at 2:00 PM
Topic: Grieving Differently with COVID 19In this Social Work Season 2021 of Love and Loss ... Sunday March 21 takes us to a place of 'Loss'