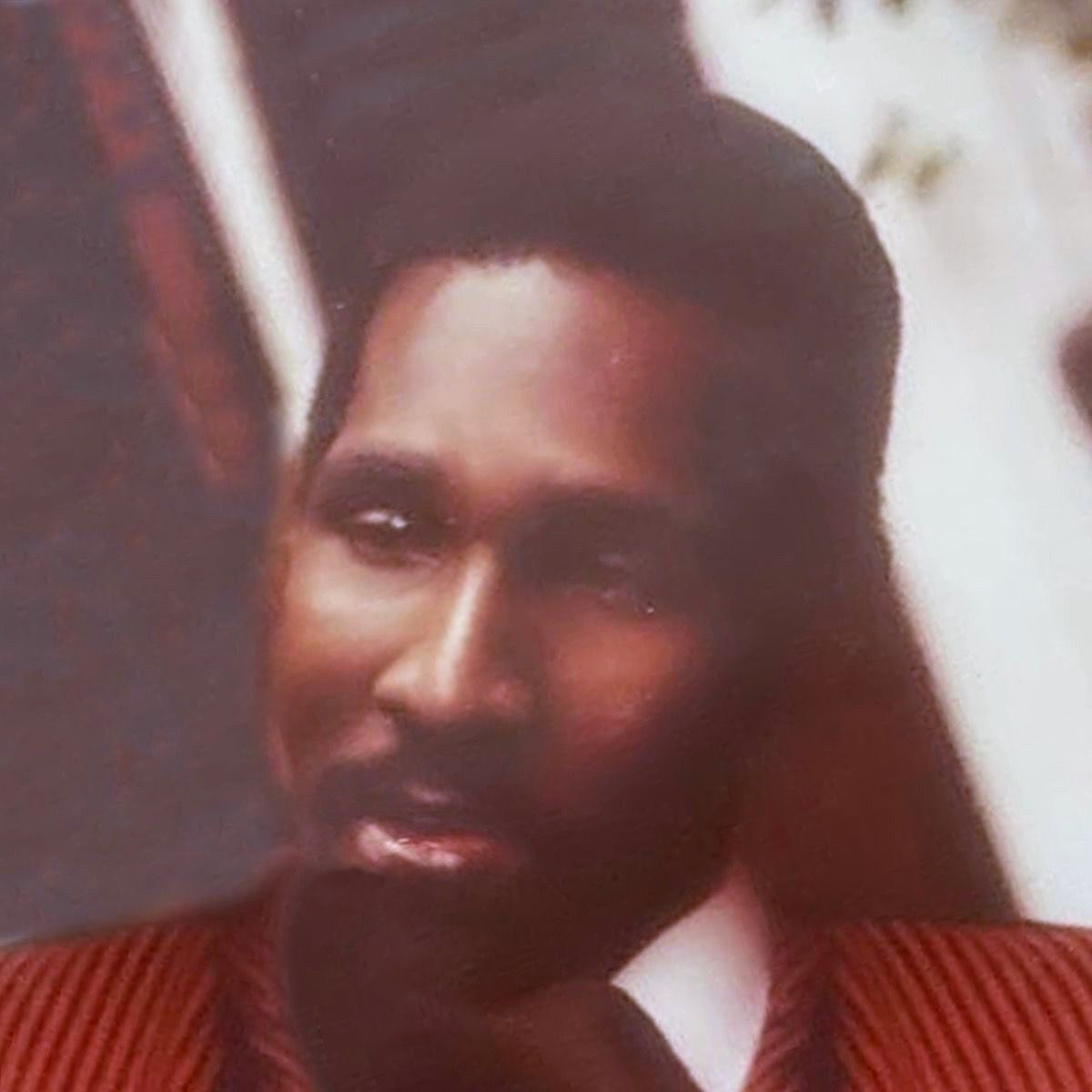 WARD – LEON LORENZO, also known as “Jim” or “Blackard”, of The Pine, St. Michael and formerly of Brittons Hill, St. Michael and Holders Hill, St. James, entered into rest on December 23, 2021. Son of Elsie Ward and the late Leonard Young. Brother of Keith, Denis, Margaret and Sylvester Ward, Jennifer Branch, Marion Ward-Medford (Cayman Islands), Evena Franklin, Franklyn Stephenson, Pauline Stephenson-Chandler, Dave Young, three others and the late Bruce Theodore Ward. Uncle of Elsajan, Aldon and Angela Ward, Jannelle Spencer, Jamal, Jonathan and Janise Branch, Stefan Ward, Hannah Medford (Cayman Islands), Christopher and Jared Franklin, Tamila and Ashika Ward, Tina, Denis and Tonique Ward and the late Deon Ward-Lovell. Nephew of Erminta Ward, Janet Francis, Malcolm Ward and Rupert Ward (Canada). Cousin of many. Relative of the Hoyte and Bostic families. Friend of many. A graveside service of celebration and thanksgiving will be held on Wednesday, January 12, 2022 at St. James Cemetery, where relatives and friends are asked to meet at 2:00 p.m. followed by the interment. Flowers may be sent to Lyndhurst Funeral Home no later than 11:00 a.m. on Wednesday. The body of the late Leon Lorenzo Ward will repose in the Colin Parkinson Memorial Chapel, Lyndhurst Funeral Home on Tuesday, January 11, 2022 from 4:00 – 6:00 p.m. Kindly note that all COVID-19 protocols will be in effect.