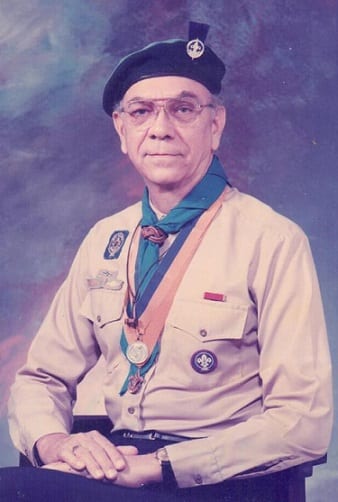 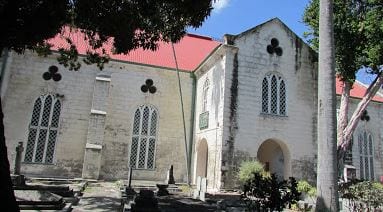 Al & Jill Matthews wrote on February 13, 2018 at 2:26 pm
Dear Richard, Peter and Len. Our thoughts and prayers are with you all as you grieve the loss of your beloved dad. He was a wonderful man and will be dearly missed. May he Rest In Peace.
With our deepest sympathies,
Al & Jill

The Lions Club of Barbados Central wrote on February 13, 2018 at 2:26 pm
TO THE FAMILY OF LION LISLE. KINDLY ACCEPT OUR SINCERE CONDOLENCES AND MAY THE SOUL OF LION LISLE REST IN PEACE AND RISE IN GLORY.

Emerson Bowen and the Staff of Nicmar Building & General Maintenance Services Ltd. wrote on February 13, 2018 at 2:25 pm
Our deepest condolences to you Mr. Richard Harrison and your family. May God comfort you all at this time.
Funeral NoticePlease note that the funeral for Marcellus Louis is on Thursday, July 15th, 2021 at 2:00 PM
Topic: Grieving Differently with COVID 19In this Social Work Season 2021 of Love and Loss ... Sunday March 21 takes us to a place of 'Loss'