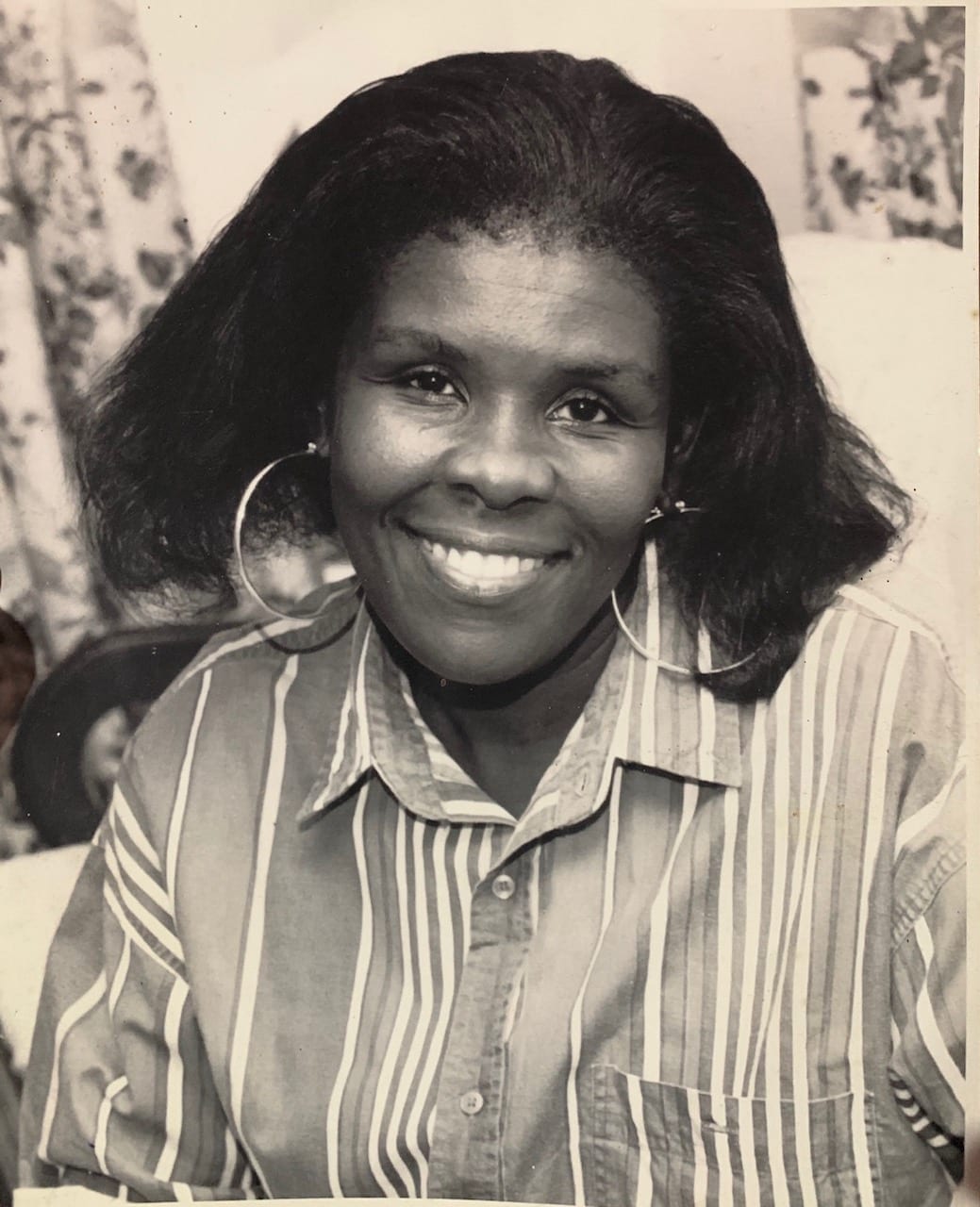 Olive Scantlebury wrote on April 17, 2020 at 7:01 am
Sending condolences to the entire Brewster family on the passing of their loved one, Lucille, mostly her children, Wayne and Kegan. May God give you the strength to cope at this sad time.

Olive, Ryan and Gail. Keeping you in our prayers and thoughts.
Funeral NoticePlease note that the funeral for Marcellus Louis is on Thursday, July 15th, 2021 at 2:00 PM
Topic: Grieving Differently with COVID 19In this Social Work Season 2021 of Love and Loss ... Sunday March 21 takes us to a place of 'Loss'