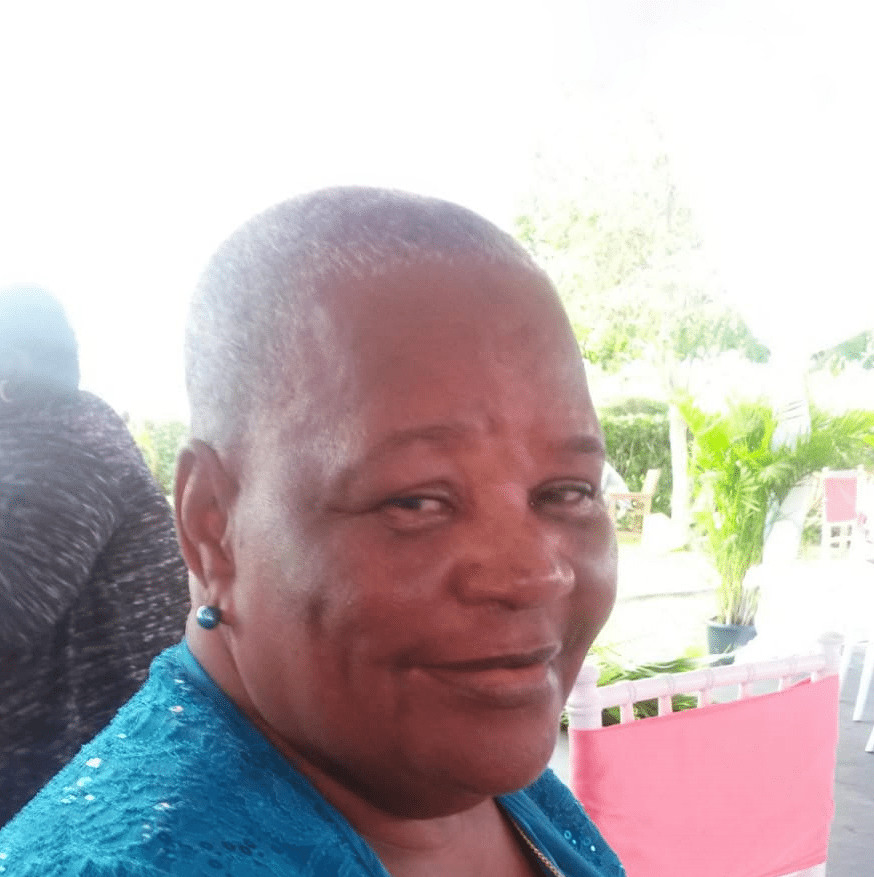 Daughter of the late Lydia Rock. Mother of Maxine Dowell, Sophia Rock-Streat, Natalie Rock, Jerry Kellman, Cheryl, Sonia and Michael Rock. Grandmother of Vanessa Rock, Natalya Weekes, Leon Rock, Damian, Cherisa, Keenan, Jlesa and Kyle Kellman, Fabian, Matthew, Alicia, Sherry Ann and Anthony Rock. Great-grandmother of several. Mother-in-law of Alvin Dowell. Sister of Millicent Miller, Ruth Murray and the late Carlotta Scantlebury. The funeral leaves Lyndhurst Funeral Home, Passage Road, St. Michael on Wednesday, May 30, 2018, for the Church of The Nazarene, Collymore Rock, St. Michael, where relatives and friends are asked to meet at 10:00 a.m. for the service. The cortege will then proceed to Coral Ridge Memorial Gardens for the interment.  Flowers may be sent to Lyndhurst Funeral Home no later than 7:30 a.m. on Wednesday. The body of the late Marvo Alene Rock will repose in the Colin Parkinson Memorial Chapel, Lyndhurst Funeral Home, on Tuesday, May 29, 2018, from 4:00 to 6:00 p.m. 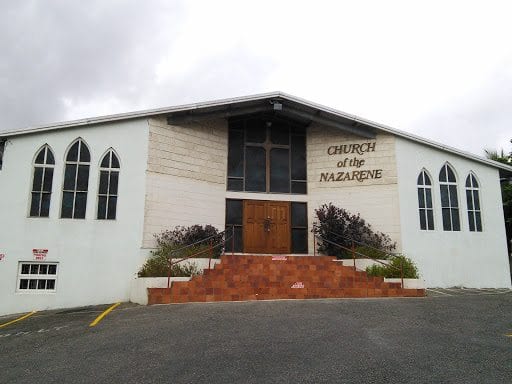