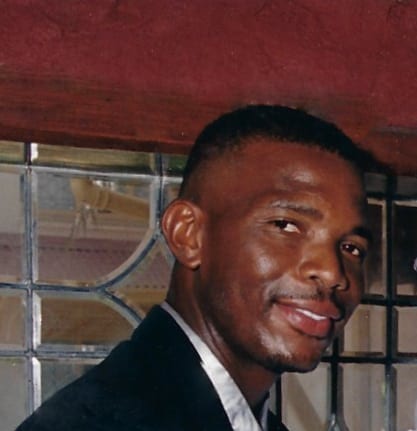 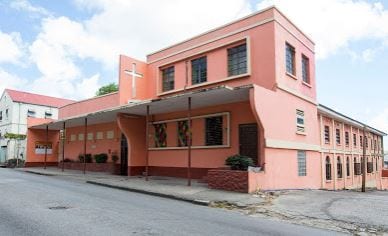 Antoinette Williams wrote on September 22, 2018 at 6:10 am
A friendly, pleasant and humble individual. My condolences to Christine, Mikala, Faith, friends and the Hinkson family. May you continue to be comforted and strengthened by the awesome unchanging hands of God. He has promised to never leave you nor forsake you. What a friend we have in Jesus.

Kevern Forde wrote on September 21, 2018 at 1:02 pm
I wish to express my condolences to Christine and the entire Hinkson family.
I pray that you find comfort in know that Michael has gone to a better place and you cherish the good memories of him while he was here with us. May he continue to rest and when that time comes he will rise in glory.

Cassandra Bowen wrote on September 16, 2018 at 8:12 am
I wish to express our deepest condolences to you and the entire family. I have know Michael for a while and he has always been such a gentle soul. May his body heal completely now and may the angels take him to his Father's arm. Rest in Peace and rise in glory my friend.

Julia & Tyrone Johnson wrote on September 14, 2018 at 3:46 pm
May God strengthen you in this time of sorrow, may you find His arms soothing and comforting.
Funeral NoticePlease note that the funeral for Marcellus Louis is on Thursday, July 15th, 2021 at 2:00 PM
Topic: Grieving Differently with COVID 19In this Social Work Season 2021 of Love and Loss ... Sunday March 21 takes us to a place of 'Loss'