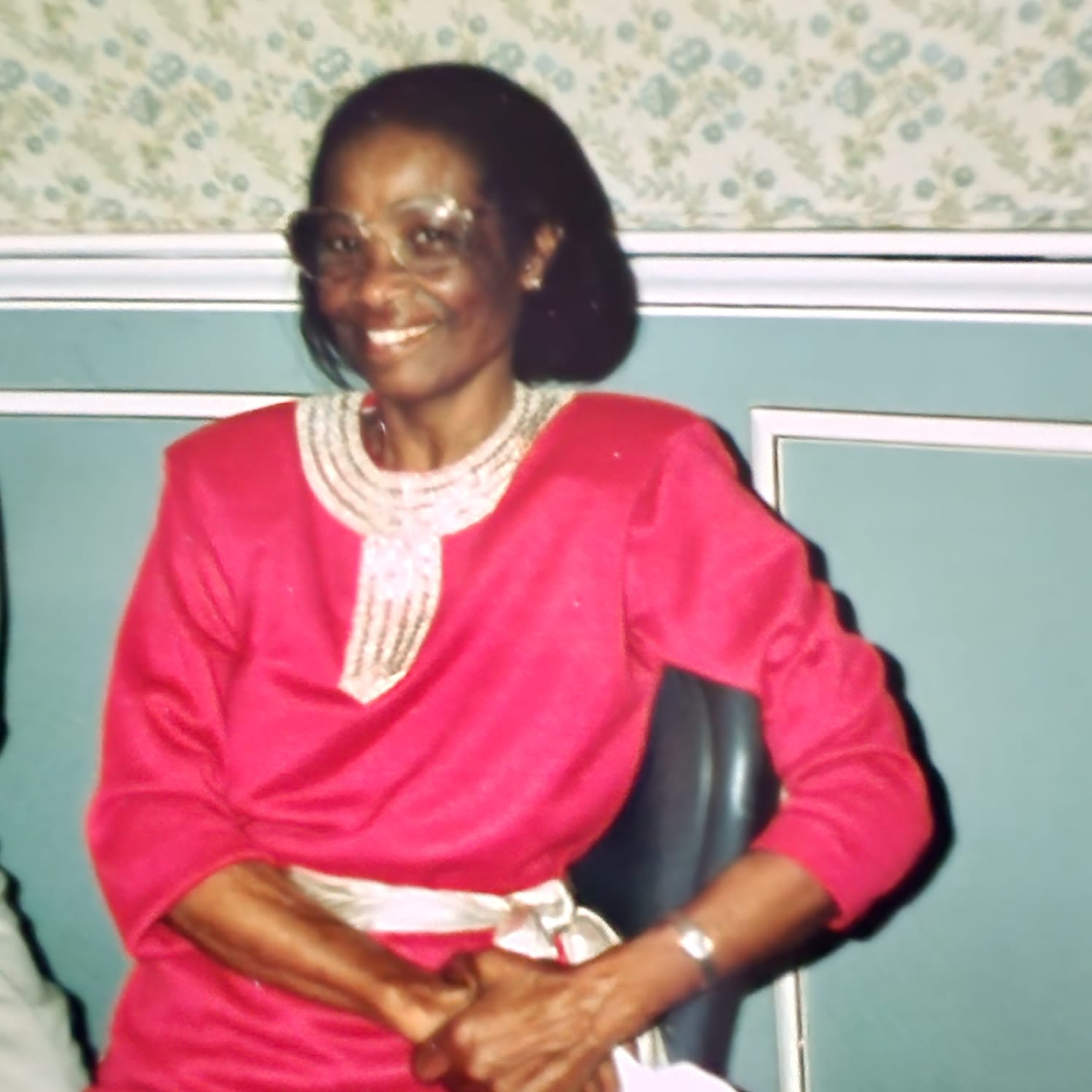 A service of celebration and thanksgiving will be held on Thursday, December 22, 2022 at St. Martins Anglican Church, St. Martins, St. Philip where relatives and friends are asked to meet at 3:00 p.m. followed by the interment. Flowers may be sent to Lyndhurst Funeral Home no later than 12:30 p.m. on Thursday. The body of the late Mildred Field will repose in the Colin Parkinson Memorial Chapel, Lyndhurst Funeral Home on Wednesday, December 21, 2022 from 4:00 – 6:00 p.m. 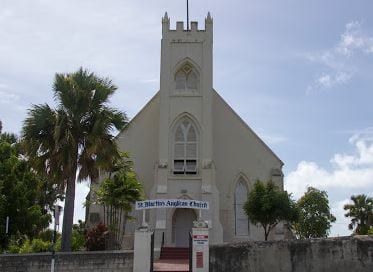