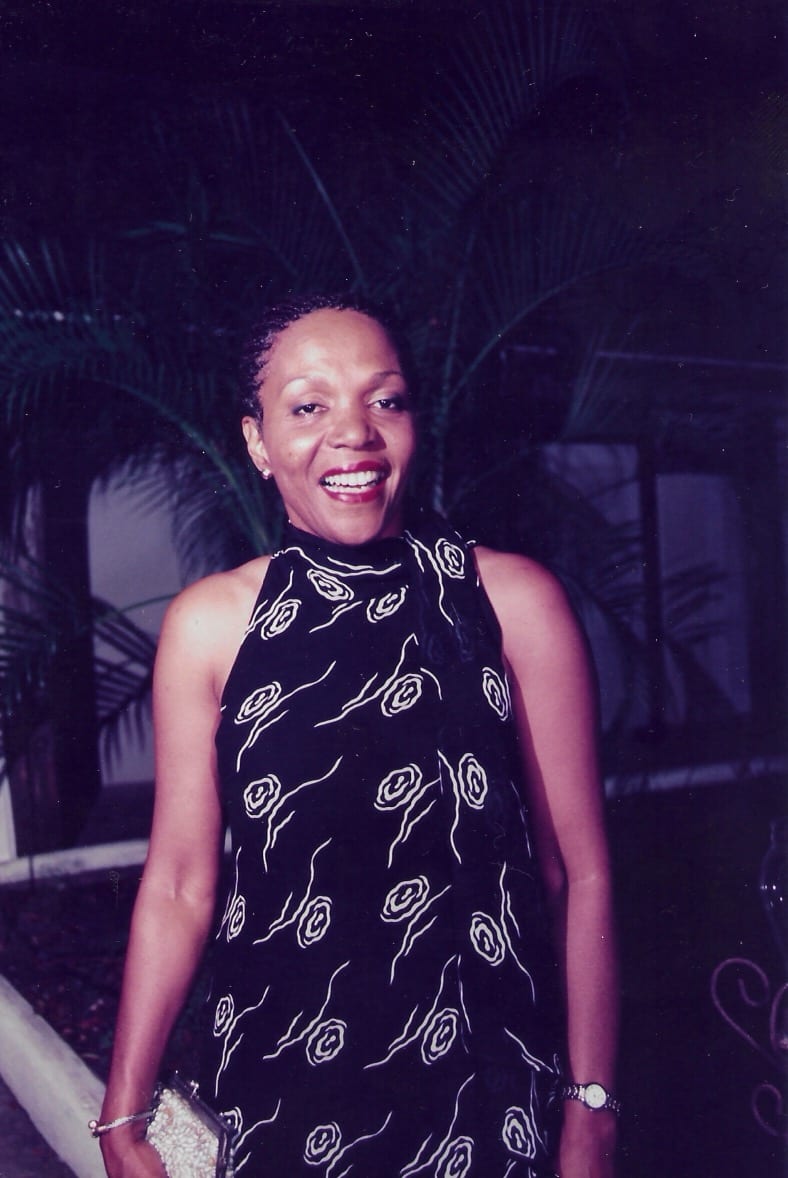 BLACKMAN – MONICA, aged 72 of 28 Clerview Heights, Clermont, St. Michael, entered into rest on April 24, 2021. Daughter of Russell and Venetia McDonald. Mother of Steven DaCosta, Lisa and Sacha Blackman. Grandmother of Bryce Clark. Sister of Dawn Roberts, Shirley Rottare, Ulit Wright, Donald Roberts and Hopeton Porter. A memorial service of celebration and thanksgiving was held on Monday, May 17, 2021 at the chapel of Mount Pleasant Memorial Gardens followed by the inurnment. The family would like to thank everyone who attended the funeral, sent cards, floral arrangements, emails, spoke the kindest words or who in any other way consoled their hearts during their time of bereavement. In Monica’s honour, the family invites you to read her book entitled “Adopted from the Natural to the Spiritual” which is currently available for purchase from the Pelican Café and Variety Shoppe, Pelican Village, St. Michael (Contact details: 266-2087/241-6289/256-3722). Donations to the Barbados Children’s Trust, Leamington House, 4th Avenue Belleville, St. Michael and Cancer Support Services, Dayrell’s Road, Christ Church would also be graciously appreciated.

lynn susan kost wrote on May 23, 2021 at 7:22 pm
Dear Monica,
I was so upset and taken back to hear of your passing. I know we lost contact over the years but you were always in my thoughts. I love you my friend and hope you are in peace. You always had a smile that could light up a room and will be missed. I pray for you.

Love,
Lynn
Funeral NoticePlease note that the funeral for Marcellus Louis is on Thursday, July 15th, 2021 at 2:00 PM
Topic: Grieving Differently with COVID 19In this Social Work Season 2021 of Love and Loss ... Sunday March 21 takes us to a place of 'Loss'