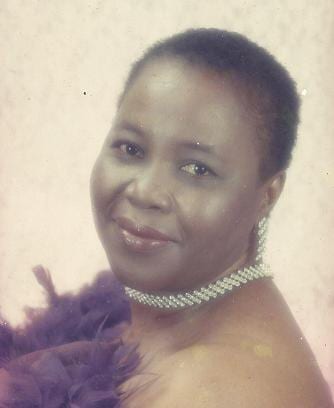 Lora wrote on February 14, 2018 at 9:57 am
Dear Norma's Family, please accept my sympathy on the loss of your loved one. Pray to God for comfort because he wants you to rely on him for it.
Your precious memories of Norma along with prayer will help you to get through this difficult time.
Matthew 5:4

Alicia wrote on February 14, 2018 at 9:57 am
I'm saddened to learn of Norma's passing. God promises to give us comfort when we need it. Pray to him for endurance and the strength to cope with losing this dear woman.
Psalm 46:1
Funeral NoticePlease note that the funeral for Marcellus Louis is on Thursday, July 15th, 2021 at 2:00 PM
Topic: Grieving Differently with COVID 19In this Social Work Season 2021 of Love and Loss ... Sunday March 21 takes us to a place of 'Loss'