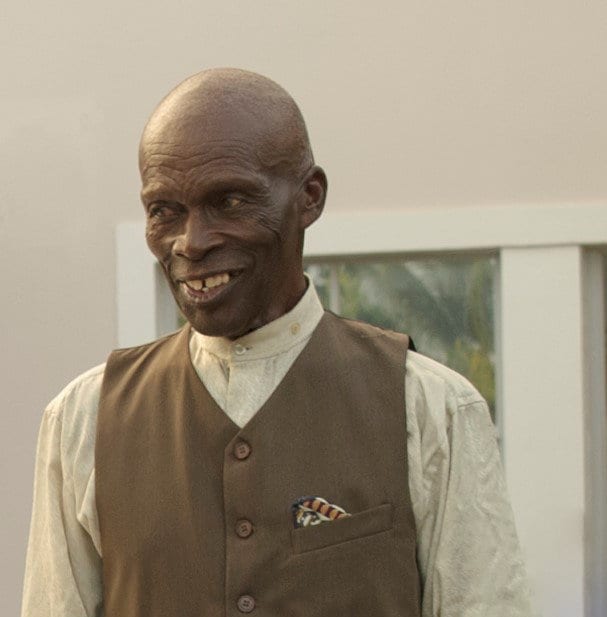 I wish to offer my deepest sympathy with regard to the passing of Mr Oscar Anthony Hamblin as mentioned in the Sunday Sun dated 6 January 2019.

Few things cause more stress or heartache than the death of a parent, relative, or dear friend.

Please allow me to share with you one of my favourite scriptures from 2 Corinthians chapter 1 verses 3 and 4 “Blessed be the God and Father of our Lord Jesus Christ, the Father of tender mercies and the God of all comfort who comforts us in all our trials, so that we may be able to comfort others in any sort of trial with the comfort that we receive from God.”

Mrs. J. Yvonne Husbands wrote on January 9, 2019 at 5:32 pm
On behalf of my family and I, I would like to express our deepest condolences to the family and friends of Mr. Hamblin. These greetings are especially for Mrs. Sharon Cumberbatch and her family. We wish you all God's comfort and peace and this very difficult time.

Lorna Hoyte wrote on January 4, 2019 at 10:07 pm
Condolences to Robert Rowe and family on the passing of your dad. May his soul rest in peace and rise in glory.
Funeral NoticePlease note that the funeral for Marcellus Louis is on Thursday, July 15th, 2021 at 2:00 PM
Topic: Grieving Differently with COVID 19In this Social Work Season 2021 of Love and Loss ... Sunday March 21 takes us to a place of 'Loss'