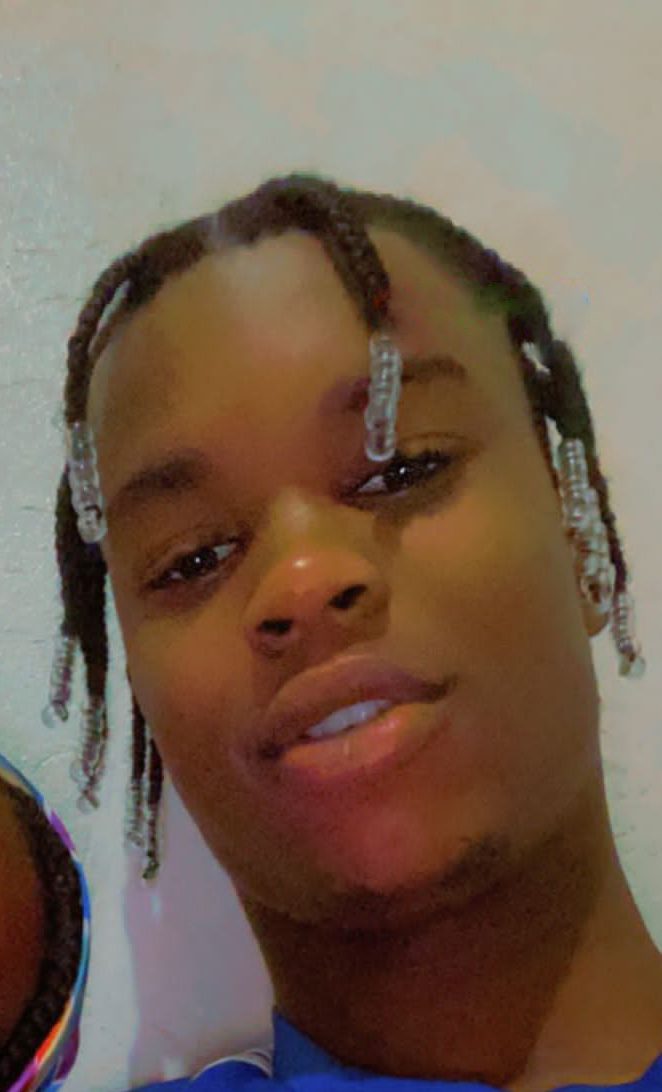 ARTHUR – PALLU ROHAN, aged 21, of 2nd Avenue, Pickwick Gap, St. Michael entered into rest on November 18, 2022.
Son of Kelly Hall and Rohan Arthur. Brother of Antonia, Sharon, Jerusha, Miracle, Hannah, Romel, Hezeron, Dezron, Rohan, Carmi, Reuben and Michael. Uncle of 6. Special friend of Nyasha Boyce. Grandson of Donna Hall and the late Elaine Arthur. Nephew of Sheena, Kevin, Shamika, Omar and Carlton Hall. Friend of Jermaine Holder and Eario Harris.
A service of thanksgiving will be held on Monday, December 05, 2022 at the Westbury Chapel where relatives and friends are warmly invited to meet at 3:00 p.m. followed by the internment. Flowers may be sent to Lyndhurst Funeral Home no later than 12:00 p.m. on Monday.