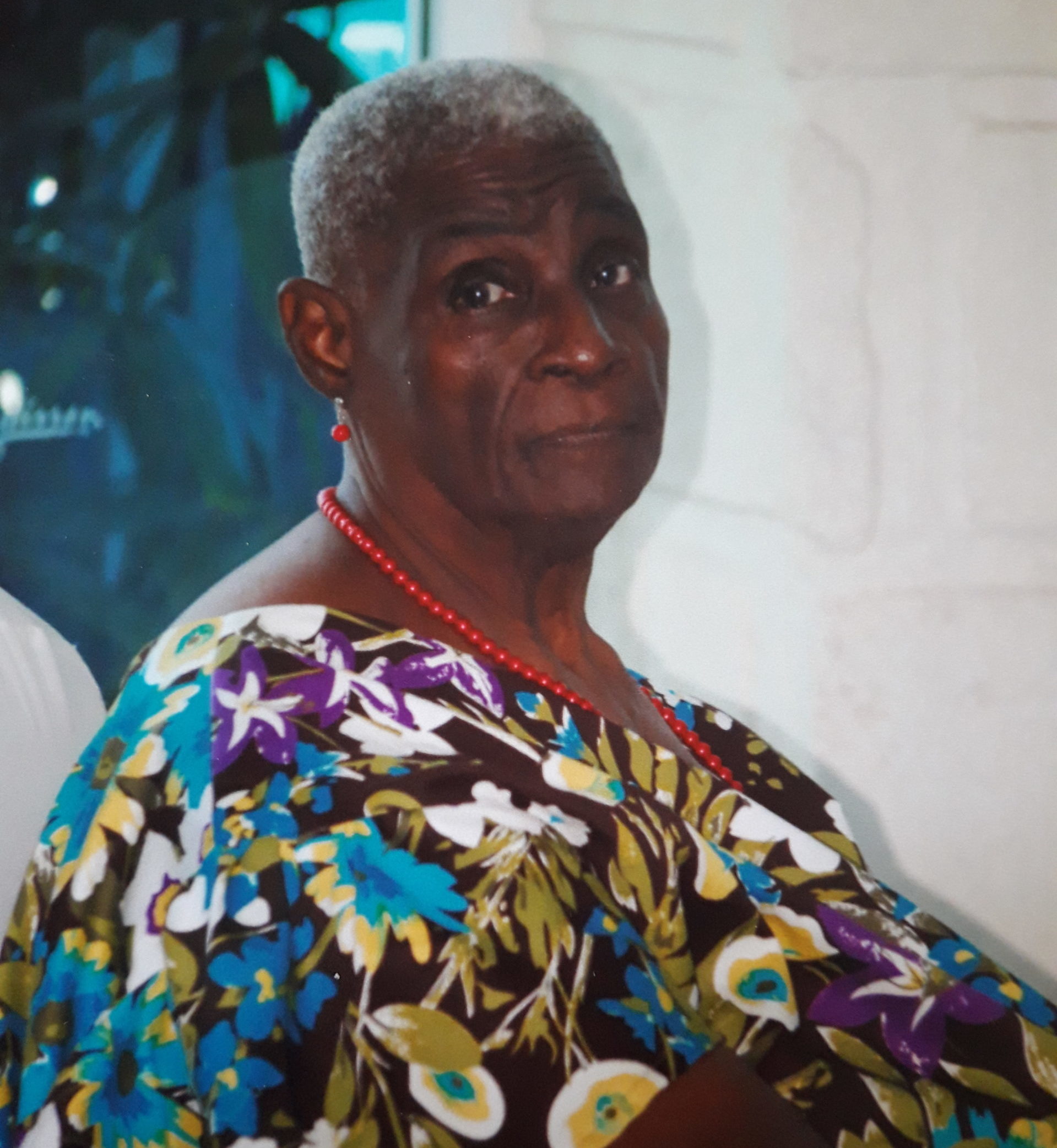 ALLEYNE – PAULINE LOLITA, affectionately known as “Pau Pau”, aged 74, Late of Gilkes Road, Hindsbury Road, St. Michael.
Daughter of the late Jeanetta Hinkson Hoyte and Woodsley Murrell. Wife of the late Orville Edgar Alleyne. Mother of Julio Alleyne-Yearwood. Sister of Judy Hinkson Ward and many more. Aunt of Ruth, John, Ryan and Rukette Alleyne, Kirk Sargeant, Junior Worrell and many more. Grandmother and In-Law of Joel and Nicole Alleyne (USA). Great Grandmother of Janiah, Jaydyn, Jaleah and Jasiah Arthur. Mother-in-law of Adrian Yearwood. Relative of the Hinkson and Grosvenor families. Friend of Ardene and Akeisha Campbell, Everton Moore, the Yearwood family, the late Jeanette Sargeant, and many more.
A Thanksgiving Service for the late Pauline Lolita Alleyne will take place on Tuesday, March 22, 2022 at the Breadth of Life Seventh Day Adventist Church, where relatives and friends are asked to meet at 2:00 p.m. for the service. The cortege will then proceed to Coral Ridge Memorial Gardens for the interment. Flowers may be sent to Lyndhurst Funeral Home no later than 12 noon on Tuesday.

Lynette Callender-Heaven wrote on March 21, 2022 at 9:45 am
Julio, sincerest condolences are being extended to you and your family on the loss of your beloved Mum. May her soul rest in peace and rise again in glory. From Lynette C., Suzette B. and Andria P.

Sherry-Anne Felix wrote on March 20, 2022 at 3:46 pm
To the family of the late Pauline Alleyne. We extend our deepest sympathies to you during this difficult time. You are in our thoughts and prayers. "He heals the broken-hearted and binds up their wounds." (Psalm 147:3)

Regards
Purpose With Hope (250-0192)
Funeral NoticePlease note that the funeral for Marcellus Louis is on Thursday, July 15th, 2021 at 2:00 PM
Topic: Grieving Differently with COVID 19In this Social Work Season 2021 of Love and Loss ... Sunday March 21 takes us to a place of 'Loss'