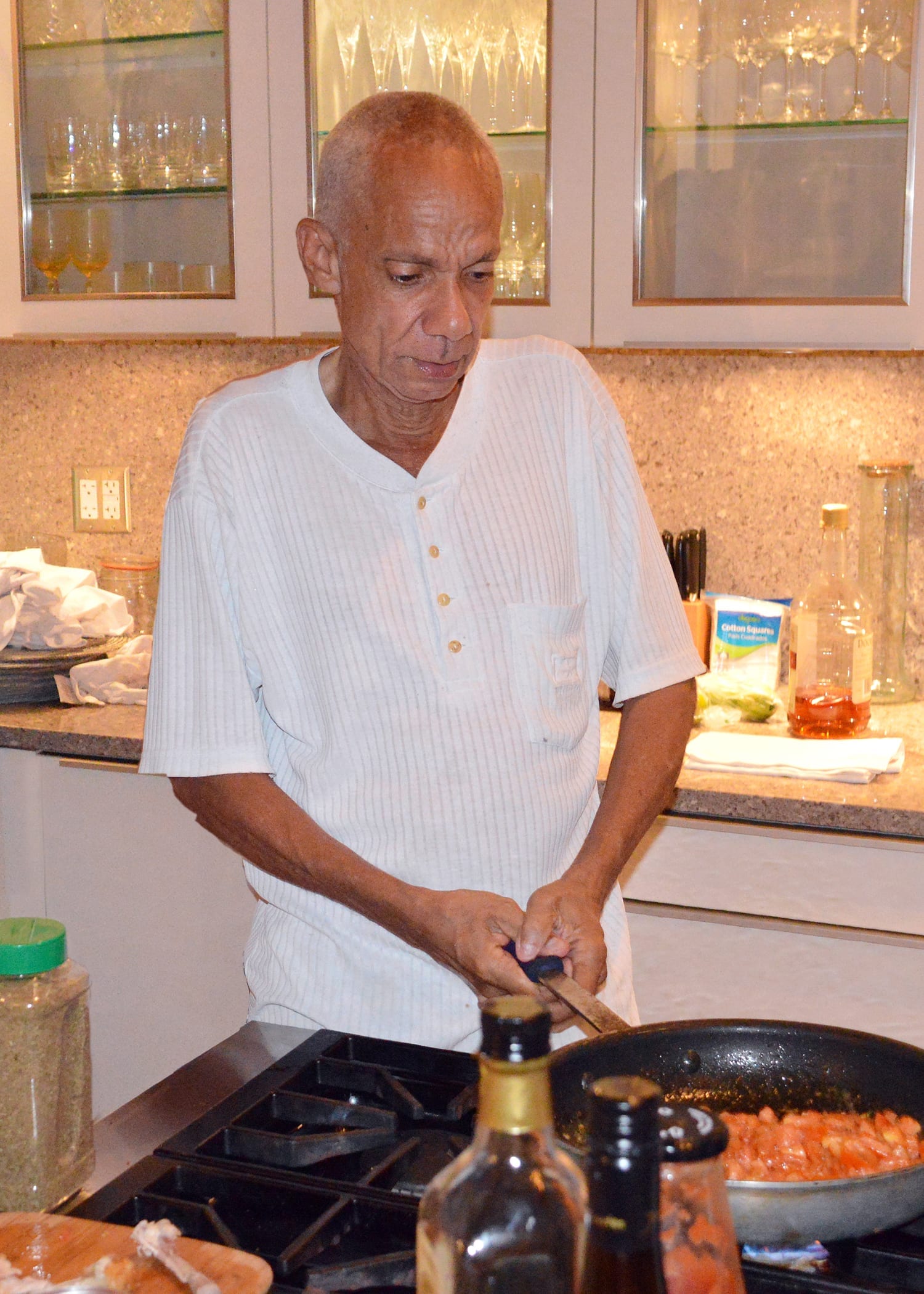 PETER CARL BOURNE, late of John’s Plain, Holders, St. James.
Sous Chef of Dockside at 13º/59º, former Line Chef of Cin Cin By The Sea and former employee of Champers Restaurant, The Restaurant of the Southsea, The Mews and Josef’s Restaurant.

Todd Yelle wrote on August 23, 2019 at 11:36 am
My deepest condolences to Paul and all of the family. Peter was a wonderful person and great friend, and will be dearly missed.
God Bless you Pete's!

Gwen Nanga - Dowers wrote on August 18, 2019 at 1:36 pm
To:- Paul, Wendy, Kerri-Anne and Rico.
My deepest and heartfelt sympathy to you all..........What an amazing and loving Family
Just treasure the memories, keep them close to your heart...........That's all you have left
This Family goes way back when my Dear Friend / Sister, the late ( Marjorie Bourne ) Peter's Mom ) and I worked at the Airport.
I even had the opportunity to sample some of Peter's Cooking and Baking .....AWESOME.
Peter, May Your Sweet Soul Rest In Eternal Bliss And Rise In Glory.
You're now reunited with Mom, Dad, Tony and the extended deceased Family.
I'll see you on Saturday !!!...........SLEEP ON !!!

Luv and Appreciation always ... Bless!!!
Funeral NoticePlease note that the funeral for Marcellus Louis is on Thursday, July 15th, 2021 at 2:00 PM
Topic: Grieving Differently with COVID 19In this Social Work Season 2021 of Love and Loss ... Sunday March 21 takes us to a place of 'Loss'