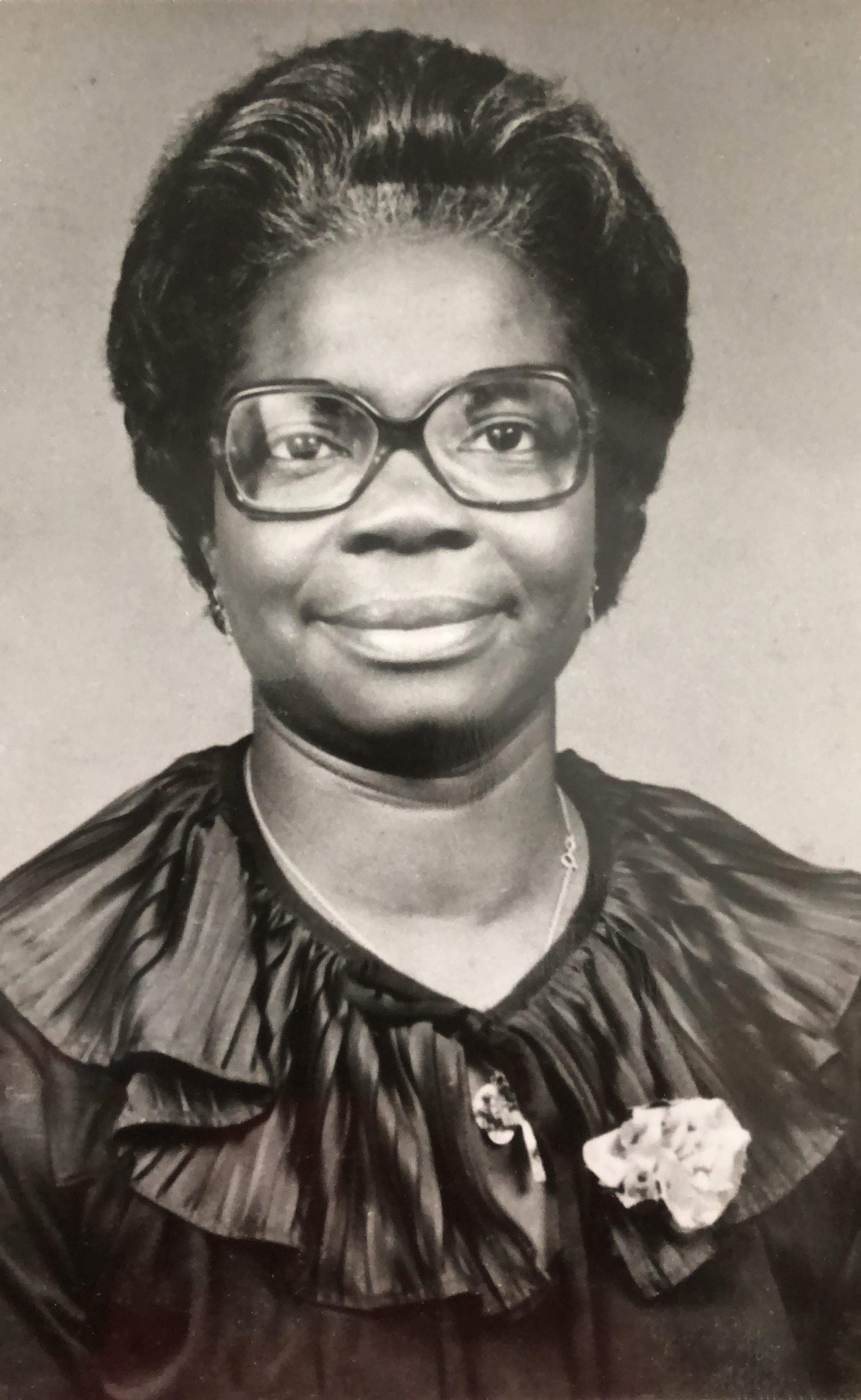 Fred Phillips wrote on May 11, 2018 at 9:02 pm
The Phillips Family, Fred and Esther share your sorrow and express condolences to the entire Bernard Family.
Funeral NoticePlease note that the funeral for Marcellus Louis is on Thursday, July 15th, 2021 at 2:00 PM
Topic: Grieving Differently with COVID 19In this Social Work Season 2021 of Love and Loss ... Sunday March 21 takes us to a place of 'Loss'