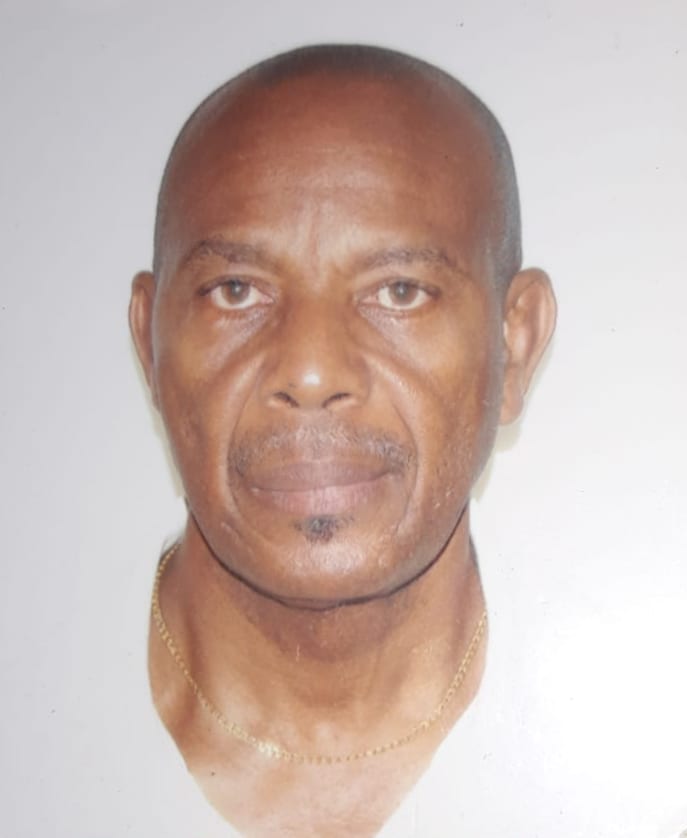 The family invites you to view the live streaming of the service on Saturday, January 23, 2021 at 10:00 a.m. Flowers may be sent to Lyndhurst Funeral Home no later than 7:30 a.m. on Saturday. The body of the late Richard Alphonso Griffith will repose in the Colin Parkinson Memorial Chapel, Lyndhurst Funeral Home, on Friday, Friday, January 22, 2021 from All COVID-19 protocols will be in effect.